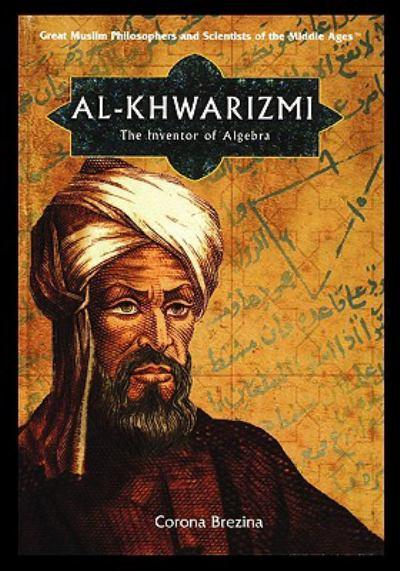 Q: Do you agree that religion influences culture?  Does culture influence religion?  If so, how much do or should you take that into consideration while preparing your book?

I think religion is at the heart of what we call culture. Our world culture is so steeped in religious principle that there’s no way to separate it out. My atheist friends are fond of pointing out that they are moral people without being actively religious, but the things they hold to be moral all had their genesis in religious teaching.

That’s on the individual level, of course. On a societal level, one has only to look at the impact of Islam on the Arab tribes and on the Christian West. Mathematics, sciences such as astronomy, anatomy and botany, medicine, the creation of libraries and universities — all these things exploded in the West through contact with Islam. So there’s more fodder for the writer — what did my invented religion bring to the party? How did it affect my existing society?

The reverse, I think, is also true: our human culture impacts religion. Back to that “age of the religion” question — I didn’t use the word “man-handled” lightly earlier. Take the concept of a religious hierarchy. Even if there isn’t one, we’ll invent it. So, if you put your religion into a society with a very congealed concept of castes, hierarchies, etc. there will be a movement toward manipulating the religion to take those things into account. Krishna doesn’t talk about castes in the Bhagavad-Gita, but there they are in Indian society, a throwback to what was there before. Likewise current fundamentalist Islamic views on women. These were the views that existed before Muhammad came. He devoted entire chapters of the Qur’an to undoing them, but some centuries down the line, the previously existing culture has reasserted itself in some areas.

So, the question for the writer is: What phase of your religion — real or imagined — do you want to portray? What serves your characters and your plot best — the fresh, vivid, but dangerous time when the established religion will be out for blood, the purposeful age of consolidation and cultural flowering, or the age of decay when society has mucked about with it, “teaching as doctrine the commandments of men,” as Christ described it?

Choose an age, research what that looks like in the real world, and apply the unique circumstances of your created world. Then run with it!