House of Birds
by Steven Popkes

Is a terraformed Venus full of dinosaurs worth it?

END_OF_DOCUMENT_TOKEN_TO_BE_REPLACED

Supposedly, Michelangelo was asked how he created David. He said it was easy. Just remove all the stone that doesn’t look like David.

While this is a frivolous take on the idea, building things is always a blend of adding and subtracting.

In the case of wood turning, it’s mostly removal. Take a cylinder of wood, spin it, and use some kind of sharp device to remove what you don’t want. The spinner is called a lathe. The device is called a turning tool.

I started wood turning a while back. I started with tiny lathes until finally I wanted to do some big things. This meant a big lathe. I looked around and found a used Delta lathe and bought it. This was a big thing: 14” inch diameter cylinders across a 42 inch bed. Better than 200 pounds of cast iron. I could take logs and peel them down to a workable size.

And after about a month, it broke. No, that’s not the pulley that broke this time. The first pulley to break was the motor pulley. The pulley shown is the spindle pulley.

Regardless, thus began the Saga of the Lathe. END_OF_DOCUMENT_TOKEN_TO_BE_REPLACED

The Hemingway version of the Freewrite Smart Typewriter

The New Yorker this week posted an article from what they proudly call the Department of Technology. The author, Julien Lucas, is a staff writer for the magazine; he has written articles for many top tier mags still producing journalism for grizzled readers such as myself.

This piece, named “Focus Mode”, tells an interesting tale. He gamely profiles writing machines that can reboot, so to speak, a writers’ writing mode. Lucas admits he fights his addiction to over-editing; like a person who can’t keep their hand out of the Kettle Chips bag, he will routinely go back to the beginning of his article and rewrite it. Before he knows it, he says, he’s sabotaged his ability to complete the project.

He, among others, blames Microsoft Word.

END_OF_DOCUMENT_TOKEN_TO_BE_REPLACED 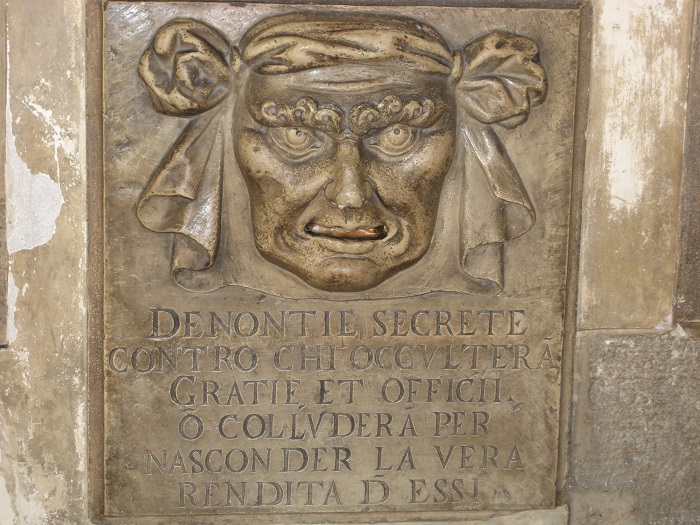 Your Virtual Italy Vacation continues in Venice as Thor and I take the Secret Itinerary tour through the Doge’s Palace and the adjacent prison where Casanova was held.

NOTE: Since European travel is still a no-go with the pandemic continuing, I’m continuing my blog series offering a virtual vacation and time-travel to my first big trip with Thor in 2008. Italy! After starting with highlight photos posted here on Saturday, Jan. 30, I’ll now resume every week (after some blogging detours in real time to Hawaii). Join us in Rome, Florence, Cinque Terre, Venice, and Milan. Buon viaggio!

Thor is always fascinated with the dark and mysterious sides of life — after all, he still teaches his WWU online course in Monsters (animal and human). So he signed us up for the Secret Itinerary tour that exposed some of the unpleasant history beneath (sometimes literally) the glamor of Venice. Politics and prisons! END_OF_DOCUMENT_TOKEN_TO_BE_REPLACED

(Caveat lector: This essay will talk quite frankly about what kinds of sex people have.)

What is appropriate for people to do with their naked bodies and each other’s? What’s inappropriate? And how much are we allowed to talk about such things in polite society?

END_OF_DOCUMENT_TOKEN_TO_BE_REPLACED

Here’s more on the background research I did into life on the “home front” during World War I for What Lies Beneath.

So I’ve been having fun being a tad snarky about food conservation recipes from the first World War and how some of them seem…ah, less than appetizing. I was looking through some WWI era pamphlets recently, however, and found a few recipes that (ssh!) sound as if they might not be too bad. END_OF_DOCUMENT_TOKEN_TO_BE_REPLACED

ay, communication fans, I’d like to dismantle four sentence-like sequences of words that have something in common: muddled meanings caused by a poor (or possibly clever) choice of words. Who said them and with what intent is irrelevant to the discussion. I leave it to you, Dear Reader, to attach significance in the broader realm of social issues.

Here is exhibit A:

“We strongly condemn these allegations and leave it in the capable hands of law enforcement.” — political campaign spokesperson in response to the indictment of a delegate for possession of illegal weapons and child pornography.

END_OF_DOCUMENT_TOKEN_TO_BE_REPLACED

The second volume in the Rise of the Alliance series is a race against time . . .

Over the course of five books, Sherwood Smith has enthralled readers with the world of Sartorias-deles. First in the military action of the Inda series, then in Time of Daughters, and finally in the magic-based cultural drama of Banner of the Damned, Smith’s books are a tour-de-force of deadly high politics, incredibly engaging worldbuilding, and nuanced examinations of power, love, and betrayal.

END_OF_DOCUMENT_TOKEN_TO_BE_REPLACED

Much Ado About Magic
Magical Malcolms #5
by Patricia Rice

END_OF_DOCUMENT_TOKEN_TO_BE_REPLACED

You’d think Serge Ibaka was trying to self-publish an ebook.
via Daily Thunder

My teenage writing self wanted to write novels. Whole series of novels.

I wanted some kid my age to go to the library (I was very uncommercially-minded in those days) and ask the librarian for something “funny and real, but not so real that you cry when you’re reading it while you eat breakfast, you know? and the heroine is like me only unbelievably cool, even if, okay, she’s sometimes a bit of a doofus.”

And the librarian would hand that kid one of my books. END_OF_DOCUMENT_TOKEN_TO_BE_REPLACED