Each is escaping ghosts of the past.

A tutor with painful memories takes a job in the ruins of Las Vegas. A nurse comes to the Sawtooth Mountains to become a caretaker on a ranch. Each is escaping ghosts of the past. Each runs head-long into more that they’ve ever seen.

Halves and half-nots. Haves and have-nots. He was a Have-not and the woman uncomfortably sharing a train nook with him was a Have. There was no in-between any more.

Las Vegas is no longer the party city it once was. It has become a place where the gap between rich and poor is wider than the nearby Grand Canyon. Owen Frost has made choices he never wanted to make. When he arrives for his job as a tutor of the child of Evelyn Sayles, one of the richest women in this changed world, he wonders if he’s made another.

The wind was gone. Far out in the darkness, coyotes sang. Vivian shivered again. This was only a story. There were no such thing as ghosts. But Ruth Abbot Stiers’ art was full of ghosts, shreds of things gone, long past, dried up.

Vivian Littel is afraid of horses but that doesn’t stop her from taking a job as a private nurse on an Idaho ranch. Horses don’t scare her as much as the memories shes trying to escape. But more frightening events are in store for her when she meets her employer, Ruth, and Ruth’s two sons, Todd and Matt.

____
The author of numerous short stories and novels, Jill Zeller lives near Seattle, Washington, with her patient husband, a self-centered tuxedo cat, and two very silly English Mastiffs. Her works explore the boundaries of reality. Some may call it fantasy but there are rarely swords and never elves.
For more, visit her website.

A man walked out of a burnished sun setting on jigsaw mountains behind the house. He said, “You must be the nurse.”

Squinting against the molten light, Vivian Littel tried to see his face, but he was all silhouette—tall, tapered from shoulders to hips. Hatless. She nodded, shading her eyes.

He gave his name as Todd Stiers, wiped his hands with a towel and thrust one toward her to shake. The sun waned, sucked behind the hills. Now Vivian could see sandy hair, skin crazed by sun, the beginnings of a paunch, how old—thirty-five? Luminous blue eyes. Vivian noticed his denim shirt and blue jeans, but instead of cowboy boots he wore flip flops and his feet and jeans were smudged with black.

A breeze brought the odor of damp, charred wood. Todd, son of the patient, sighed as his smile faded. “Sorry for the mess. We had a fire last night.”

Puddles in the grass, eruptions of mud in the earth. Tire tracks gouged the lawn. The front of the Stiers’ ranch house, a wooden weathered structure two stories tall, held together by a veranda, appeared unmarred. Curious, Vivian wondered what had burned.

Todd took a breath, struggled not to frown, focused his eyes on her. “Mom’s inside. She’s looking forward to meeting you.”

Vivian had no doubt of that. She remembered what the agency had said. Many good private nurses, but none would stay on the place for long. Did she mind isolation? Nothing much to do? Town was over forty miles away down washboard roads. A film of Idaho red rock dust coated her car. This was perfect. As far away from her father as she could get.

Horses were here. She could smell them, too. But there was no need for her to be anywhere near them.

While Todd pulled her suitcase and box from the trunk of her car, Vivian cast a quick look toward the paddock. No horses were visible, but she saw another man standing against the fence. He appeared small, rangier than Todd. Arms and legs stretched over-long on a short body. A red bandanna tied hippie-style over his head, he fed a rope through his hands. Seeing her glance, he looked down.

Todd noticed. “That’s my brother. Come on up.” No introduction was made.

Inside the house a breeze shuddered through open windows and rustled the poplar wind break behind. She could see leaves flicker in the setting sun like metal bamboo curtains.

“She’s on the back porch, supervising, as usual.” Todd put Vivian’s bags in the living room next to a rust-colored leather couch. The room rose to a cathedral ceiling of pine beams where Navajo blankets hung. Vivian expected to see paintings, but nothing hung on the walls except fancy horse tack. The room smelled of charred wood, too.

“We’re trying to get the smell out. Fire started in the laundry, just off the kitchen.” He led her through open French doors to where a deck led to the lawn and a large garden. Beyond, the trees spun in the wind and hills loomed darkly as the sun dipped behind.

On the deck two women sat in chairs arranged around a table. Beside one, a walker leaned against the arm of the chair, and behind her Vivian saw a folded wheelchair.

Todd made introductions, but Vivian recognized his mother, Ruth Abbot Stiers. In photographs she had always been thin and now she looked no different, despite the cancer. She had given her son her sharp nose and full lips, and full waves of hair whitening to bleached sandstone. But seeing her in person, Vivian saw something lacking, of fires banked and going out.

Vivian walked around the table, sat next to Ruth and extended her hand. “Hello, Ruth. How are you today?”

Eyes the color of jade appraised her. Vivian was reminded of a horse’s eyes, sizing her up, looking for the vulnerable places. “I’m fine, thank you,” she said, her voice husky, steady. “This is my friend Jody, staying with us for a while.”

Ruth waved a hand in the other woman’s direction. Rusty skin covered Jody’s cheeks and her Brillo-y hair matched them. Her eyes were bleached blue. She smiled and shook Vivian’s hand. “Such a pretty nurse. You better behave yourself, Todd.”

Wind pulled through the house, strongly gusted and cold. The sun was gone, and for a moment no one spoke. Vivian knew how to keep her distance from families, and young men who commented on her looks. She glanced at the expanse laid flat and bare between her and the mountains. She was used to seeing valleys carpeted with homes and lights, not this emptiness. As she watched, she saw a lone horseman move over the plain, and the flash of a red bandanna before the light faded. Something moved with him, a shadow horse, as if an unseen sun was over her shoulder, bringing an icy glare. Vivian shivered.

“It’s getting chilly out here,” she said, moving to pull Ruth’s sweater around her. “Would you like to go inside?”

A wary look filled Ruth’s eyes. Vivian rose, pulled the walker toward her. After a moment, Ruth laid her hand on the handle.

A chair in the great room, draped in a fleece blanket and handy to an ornate wooden table, was the throne Ruth occupied most of the day, Todd told her. After Vivian got her settled, Todd showed Vivian her room in the east wing, next to Ruth’s. In Ruth’s bathroom she found medications, read the labels, examined the bathtub—rails, rubber mat. Supplies, diapers, blue pads, IV tubing. Beside Ruth’s bed lay the morphine pump, disconnected at the moment. A bank of windows framed the mountains. The sky took on the sheen of metal; stars tentatively showed, as if afraid. Vivian stood, looking at a world of nothing. Like Ruth’s paintings, the window view captured what was not there.

Be the first to review “Gothic West” Cancel reply 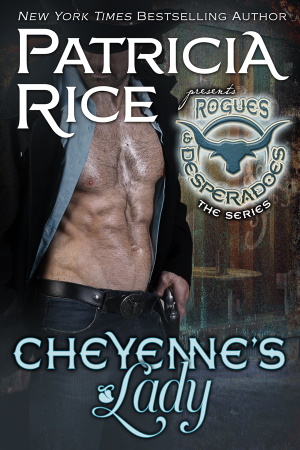 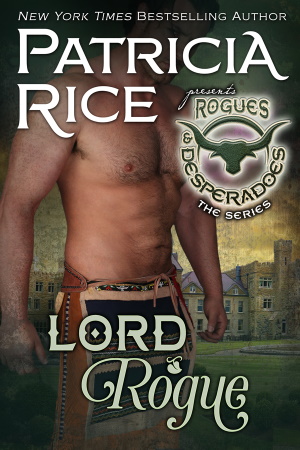 A Philadelphia heiress versus a tantalizing Mississippi keelboatman 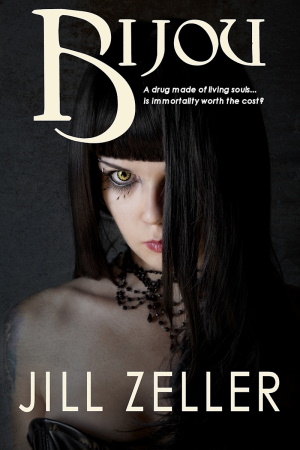