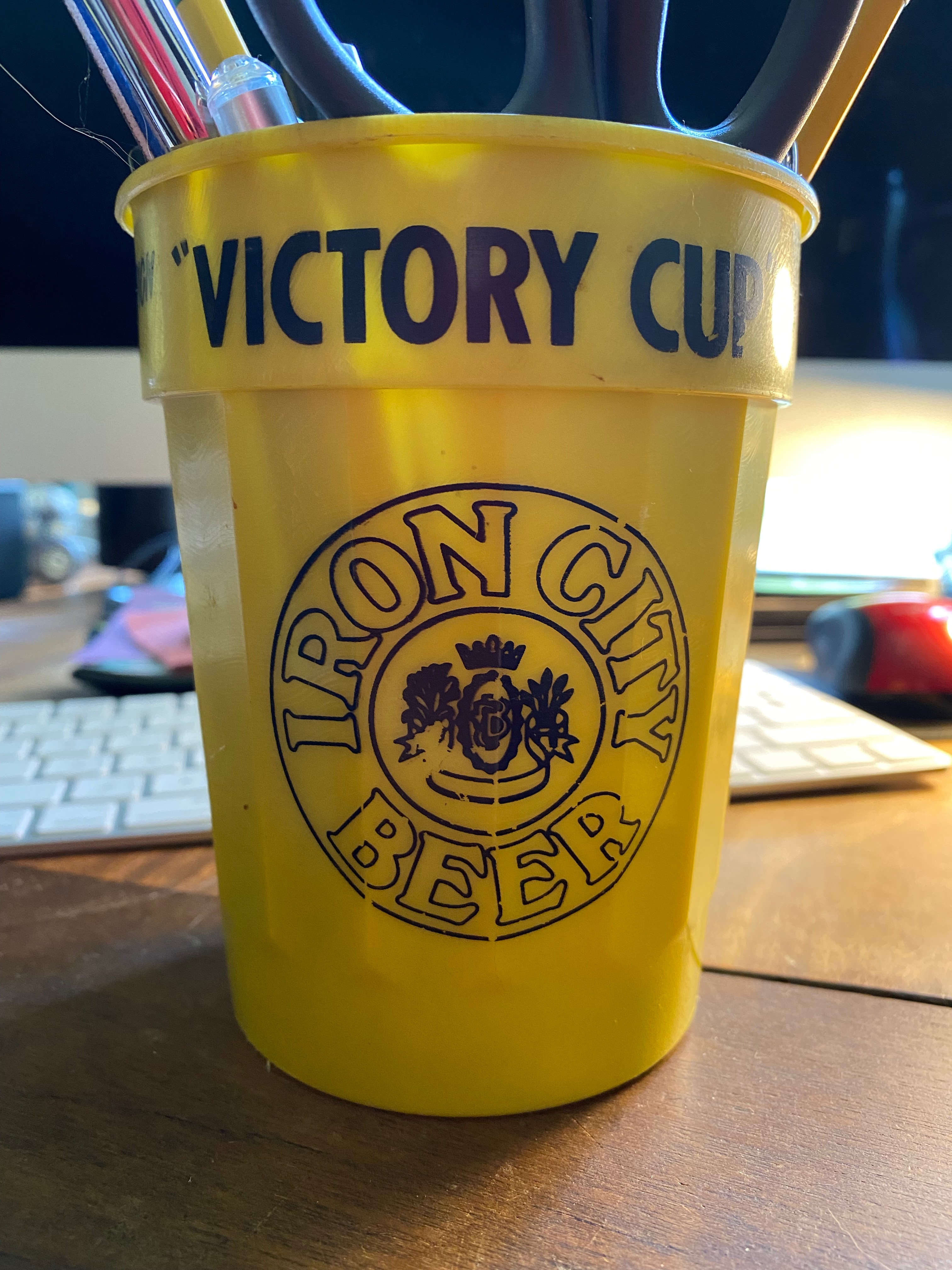 I’ve been following the midterm elections with the fervor of someone seeing a traffic accident happening in real time. I can’t take my eyes away. So I’d like to talk about a Pennsylvania race for US Senator—full disclosure: I am a progressive snowflake woke progressive.

John Fetterman, running for the Senate and the Keystone State’s Lieutenant Governor (who seems to have bought himself a pacemaker after stroke symptoms sent him to the ED) proudly calls himself a “Yinzer”. I asked myself, what the f**k is that?

It was easy to uncover the word’s meaning as describing someone who says “yinz” for “you all” or “you” or “you people”, and I had to admit that I should have figured this out on my own. My lack was due to the fact that I thought the word was spelled a little differently.

“You-uns.” Or maybe to adopt bits of our emerging English dialect: “yooinz”.

I heard this locution for the eight years I lived in Pittsburgh, PA. Via a confused, hopeful and imaginary road, I ended up there in 1972. As a born and bred Californian, let me just say that most Pittsburghers didn’t get me and I didn’t try very hard to fit in. But as a writer with an ear for language that I can’t un-hear with, I was fascinated by the local lingo.

“You-uns” was one of the first locutions to catch my ear, followed by “redd up” (tidy a room) or “this room needs cleaned” instead of “this room needs to be cleaned”, the noun “bath” used as the verb “bathe”, “Dahn tahn” for “downtown”, “gum band” for “rubber band”, and “pocketbook” for “purse”.

There was also “home fries” for “hash browns”, “jagoff” for “jerk” with the “off” deleted from “jerk” because we all know where that phrase originated. And it’s a term I use frequently while driving, and haven’t, until now, connected to my years in The Iron City. Or The Steel City—whichever you prefer. Which, if you preferred Iron City Beer to Lehigh, you might like the former city nickname.

I left Pittsburgh in 1980 after graduating from Pitt—that’s what locals call the Universtiy of Pittsburgh—with my nursing degree in hand. But in 1979 few except for real sports scholars will recall that the Pittsburgh Pirates and the Pittsburgh Steelers both won their championships—Pirates, World Series and Steelers, Super Bowl. One thing Pittsburgh did for me (or to me, a mixed blessing), was to make football interesting. Mean Joe Green, Mel Blount, members of the Steel Curtain; Franco Harris and Lynn Swann, faster than cheetahs; and Terry Bradshaw, quarterback extraordinaire. Not to short-change baseball, Roberto Clemente is till mourned today by natives. Willie Stargell hit balls to Cleveland. Sister Sledge’s hit “We Are Family” rocked the stadium. Three Rivers Stadium, by the way, was imploded in 2001. Don’t hear much from those venerable teams these days.

I do hope star-yinzer John Fetterman knocks the Republican upstart out of the park in November.