The Name of the Prose, Part 2: The Name is Bond—James Bond 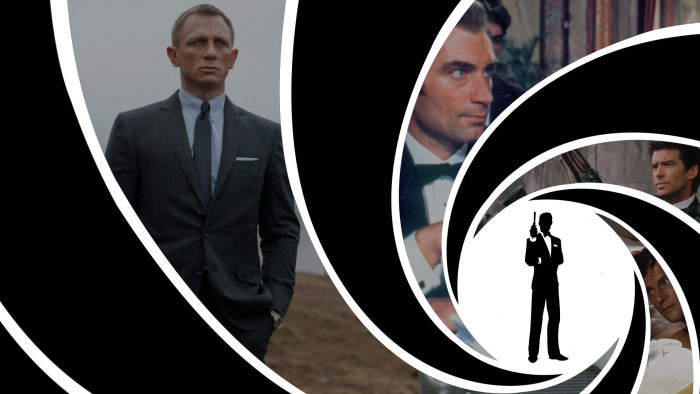 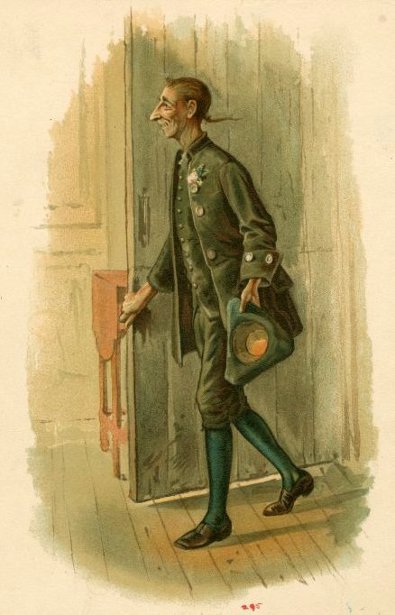 Ah, but what if it hadn’t been “James Bond”? What if the name Ian Fleming gave his super spy had been “Crane, Ichabod Crane?” Clearly, a name that worked for the nebbish, nervous protagonist of The Legend of Sleepy Hollow would not work for the decisive, suave hero of Fleming’s tales of espionage and danger.

Why not? Let’s take a closer look.

James Bond: neither given name nor surname is flowery or unusual. They are short, simple, strong. Together they give us an impression that the character is a straightforward man of action.

Ichabod Crane: the first name is odd, a bit awkward and contains the sound “ick”. The last name is that of a long-legged, ungainly bird. Taken together, they suggest someone who is perhaps both homely and gawky.

A character’s name can set a reader’s expectations of how he or she will behave and a clever writer can tell volumes about a character, or condition the atmosphere around him, merely through the syllables they choose to label him. Names send subliminal messages about a character, suggesting things about his or her nature that most readers will pick up on.

This will happen, by the way, whether the writer is aware of it or not.

Character names can also tell the reader in what spirit to take the entire story. Douglas Adams gave his Hitchhiker’s Guide characters such oddball names as “Zaphod Beeblebrox” and “Ford Prefect,” which could leave no doubt in his readers’ minds about how they were to take his tales of intergalactic adventure. 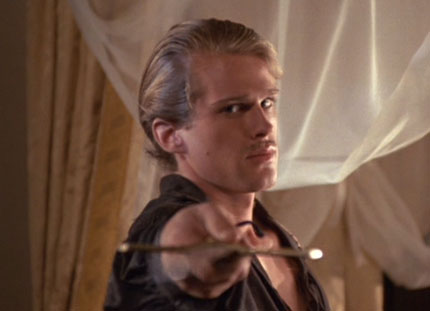 William Goldman, in writing The Princess Bride, made a running gag of the fact that the hero of his off-kilter fairy tale was named “Westley”. He devotes an extended scene in the book (and the movie) to Westley explainng why he changed his name to the inherited “Dread Pirate Roberts”, a far more menacing moniker. After all, who’d shiver in fear of the “Dread Pirate Westley”?

In more serious fiction, too, notable successes often involve evocative names. Tolkien, a linguist by profession, was a master at giving things and people names that roll off the tongue in sonorous waves. Gandalf, Saruman, Thranduil, Galadriel. Magical names for magical characters. What name could say more about strength than Thorin Oakenshield? Or what could suggest obsequiousness and conniving better than Smeagol or Grima Worm-tongue?

Even the characters’ secondary names are cunning pieces of shading. Gandalf the Grey becomes Gandalf the White, but he is also called Stormcrow, Greyhame, Olórin (in his youth), Incánus, Tharkûn, The Grey Pilgrim, The White Rider, Láthspell, and Mithrandir, an elvish name that hints at dimensions of his character that are hidden.

What’s in a name? More, I sometimes think, than we realize.

PrevPreviousBVC Announces Forever Is Shorter Than It Used to Be by Alma Alexander
NextHave You Upped a Swan Today?Next