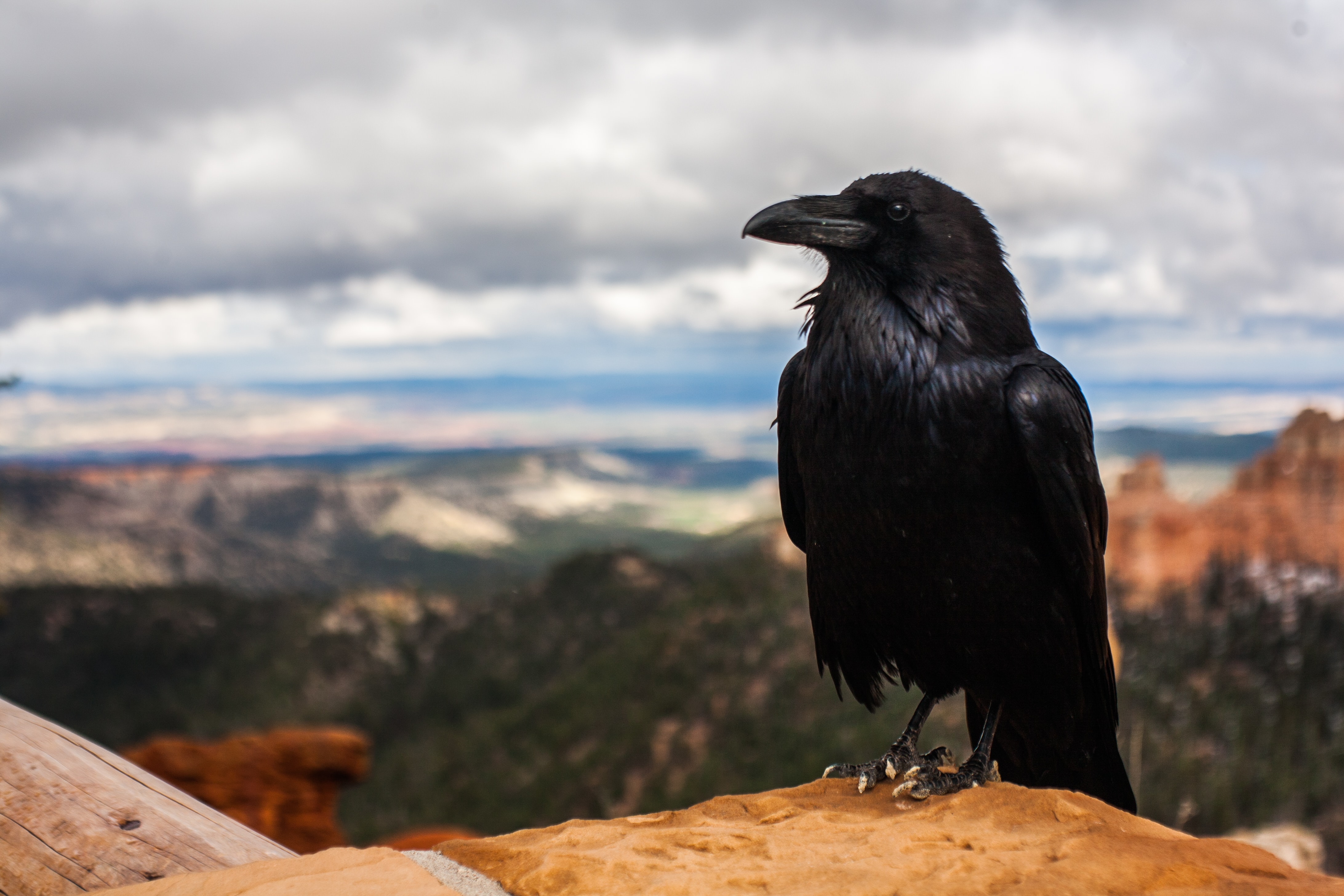 What do an environmental consultant, a wildlife scientist and a physicist have in common? They all have written books. And good books, too, with the help of science writers and their own writing experience.

I love reading about wildlife. I skip over the sad parts, though, even though when one is reading about how Japanese honey bees kill giant hornets, or how crows seek revenge when one of their chicks dies, or how many baby sea turtles one gull can consume, I have to remind myself about nature’s cruel methods of survival.

Furry Logic, The Physics of Animal Life, by Matin Durrani and Liz Kalaugher (Bloomsbury Sigma, 2016) is where I read about the death of the giant hornet. In an amusing style, the authors tease physics from animal behavior—heat transfer (in the case of the hapless hornet), liquid and gas flow, and the behavior of electricity.

About magnetism: “So placing a magnet near a current-carrying wire will move the wire. But where do you get magnets from? These days it’s easy (you can buy Einstein fridge magnets online)” This sentence is taken from near the beginning on a section that winds its way past Faraday’s discovery of the similarities between electricity and magnetism to the extraordinary navigational skill of the loggerhead turtle. Newborn turtles inherit the ability to read the Earth’s magnetic field, both to find out where they are and to find out where to go.

What stuns me is the complexity of accomplishment animals have developed for survival. Human beings take much for granted, not really thinking about how one’s fingers hold a spoon or type on a laptop. This book has given me, with my high school misunderstandings and long forgotten learning about physics, a sense of wonder about the fauna of our world. Every page shows me a new talent, like African elephants and the Saharan sand viper using sound waves, through the air or through the sand, to communicate and seek prey. Or how cats drink water by turning it into a column, a sort of backward waterfall.

In the Company of Crows and Ravens, by John M. Marzluff and Tony Angell, (Yale University Press, 2005) is every corvid-lovers bible. There may be newer versions out there, but for me, this book is the best. In an experiment devised by Marzluff’s eight-year-old daughter she discovered that when given a choice of french fries in a MacDonald bag and french fries in a brown paper bag, the crows preferred the MacDonald potatoes, even though the sacks contained identical eats. Crows recognize and learn patterns, and other crows learn from their example. Also I learned that the population growth rate of Seattle (high in 2005 and a lot higher now!) in both humans and crows are directly aligned in an upward line.

Finally, Our Native Bees, North America’s Endangered Pollinators and the Fight to Save Them by Paige Embry, (Timber Press, 2018) is in one word, beautiful. Stunning high-quality photographs taken by a multitude of photographers, of orchard mason bees, mining bees, Maine blueberry bees, wool carder bees and many others, are plentiful eye-candy. There is even a teddy bear bee. (I haven’t heard of most of the bees in this book!). That is Embry’s point. With so much concern about the decline of the honey bee—not a native bee at all—Embry points out that there are loads of other pollinators out there in our gardens and orchards and fields, and they need help, too. It’s not just about California almond trees, it’s about life’s basic need: food. Smooth and readable, Embry’s writing combines humor, pathos and profiles of very interesting bee-people.

Good science writing is hard to come by, but the authors I just written about have it nailed down.