Rotten Row is the worst place we’ve made.

Humankind can travel to the stars — but only those content to be flung as a datastream through space, flitting from male to female, dark to fair, one random discard body to the next. Those who go are the Upshot, rare individuals subject to their own rigid laws.

And then there’s Rotten Row.

Outcasts in breach of all codes, in Rotten Row people design their own bodies and sell them on for re-use after. Outlandish bodies—furred and feathered, winged and hooved and worse.

duLaine is an artist, but all art is about identity. Where one blurs into the other beyond physical limits and legal restraint, what is art worth and how can anyone be certain who they are?

Heading outward is heading onward; your journey never needs to end. Every step falls just one short of another, and why wouldn’t you want to take it? As it’s there?

We call them terminals, but that’s only legacy, it’s a label. Nothing terminates. A ’Chute supplies another node; it’s a link in the network, not a destination. It can always fling you further, somewhere else. That’s the law, or else it’s the guiding principle. You never need to go back.

And then there’s Rotten Row.

They call it that, those who live there, those who choose. Us, the rest of us, the Upshot and the downsiders, for once united: those who know enough to be afraid? We call it the Terminus.

Rotten Row is a loop, a lap, a circuit in itself. It’s also a dead end, the defiance of all law and custom. It’s not connected; there’s nowhere else to go. You go out, you come back.

While you’re there, while you’re looping, you can defy all the other laws of the Upshot. Why not? Whatever you do there, stays there. You can’t bring it back into the network.

Think of a wheel that spins around a notional axis on an absent hub. It doesn’t need a centre; it doesn’t actually need spokes, though it has them. Two of them, pointing not quite directly at each other.

One of those, of course, is the Upchute: universal friend to the home-free, the body-free, the willful wanderer. Friend to all of us who want to come and stay a while and then move on. Try something new, be someone different, shift and shift again. Jump from one discard to the next, travel the network, see more of human space, never be quite the same person twice.

“The other? That’s heresy, corruption, breach. They call it the Downchute. Not quite so long, not quite so straight, not standard: it’s the inescapable symbol of how wrong they are, wrong-headed and wrong-bodied on the Row.

They can leave, of course, at any time. They can come back to the community, to a proper discard and the rule of law. They’re there by choice, though, and they tend to stay. That’s the offence, the sin, the unforgivable. Choosing neither the downside nor the Upshot but this offshoot, alien to both; stepping aside from humanity, breaking what was promised and going nowhere, turning and turning, turning on themselves . . .

I came to Rotten Row from NeoPenthe, necessarily. That’s inherent. There is no other way to come. They still have manual checking at departure, for reasons that became obvious as soon as I gave my destination. The clerk looked at me askance—if a bitter contempt can be contained in such a euphemistic word—and asked me why.

“That’s for you to say. You don’t have to tell me; I’ll send you anyway. Whether you need to spill it, for your own comfort or whatever reason else, that’s your choice. I’m just sitting here doing my job, and a sister who seems otherwise healthy and intelligent is asking me to send her to the worst place we’ve made, the worst place we ever will make, and I do feel the need to ask.”

“Don’t worry,” I said, “I’ll be back.” Trying a smile and seeing it lost entirely in that little space between my goodwill and her repugnance. ”I just need to go there, I need to see . . .”

“There are broadcasts,” she said, curling her lip. “Constantly. You can sit in your room and see.”

Oh, I could. Her voice suggested that she had. I was sure of it. Being so topologically close, NeoPenthe the only transit-point to Rotten Row, no doubt everyone on the station had seen in that official authorised Awful Warning way, that tone of voice the whole station had adopted. No doubt there were indoctrination sessions for their children; no doubt their adolescents hacked into uncensored channels for thrillfests in the dark. None of that was any use to me.

“I’m an artist,” I said. “Full-immersion protocols.” Chances were, that would mean nothing to her. As a form it was local, born downside on my own system, and it hadn’t spread. No surprise. When your whole culture is paranoid about identity, anything that seeks or serves to place you within someone else’s experience is suspect by definition. The Upshot as a class would not touch immer, and the Upshot were the only means by which art or information could leapfrog from one system to another. That I had needed to take the ’Chute myself in pursuit of my own practice, that I needed to chase that practice further and further across human space, that was nothing but irony. I still had to go home or homeabouts to work, and to exhibit.

“Still, I said it anyway, I announced myself; and then I cursed myself silently for sounding so much like a sophisticate on tour to the hicks. In response to her blankness, though, I had nothing to do but carry on. “I want to make a work about Rotten Row, about endings, dead ends, evolutionary killing-zones. I can’t do it, unless I’ve been there. Actually been, in the body. Virtual experience is no use to me. Nor is viral, someone else’s tales, broadcast or whispered one-to-one . . .”

She shrugged. “That’s what they all say, more or less. They need to feel it, taste it, smell it for themselves. Being an artist, that’s new, but you’re all tourists to me,” and her face said quite clearly how she felt about that, about us, all of us who went to Rotten Row.

No blame to her; she’s right, more or less. Pretty much everyone who goes there is a tourist first, avid for experience, for that hint of decadence in their life-story: “Oh yes, I’ve been to the Terminus. To Rotten Row. Fascinating. So rich, so wrong—but my dear, so rich . . .” 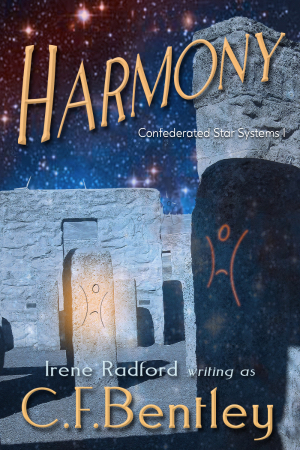 Confederated Star Systems I. A spiritual journey, with a literary twist, in a space opera landscape. 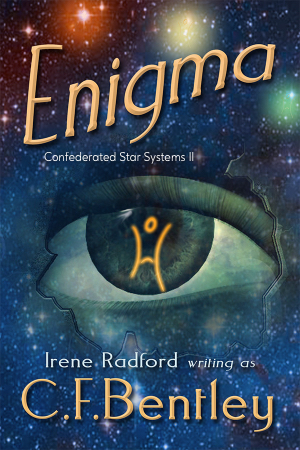 Confederated Star Systems II. A spiritual journey, with a literary twist, in a space opera landscape. 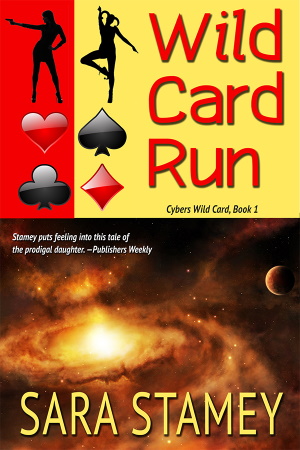 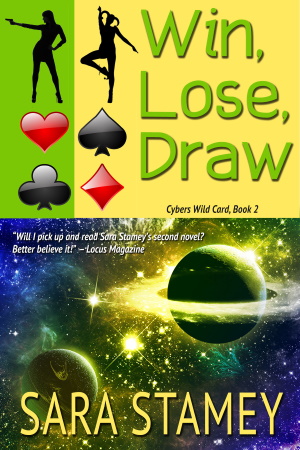 The Cybers send Agent Kurtis to investigate, unaware she’s a double agent for the Resistance