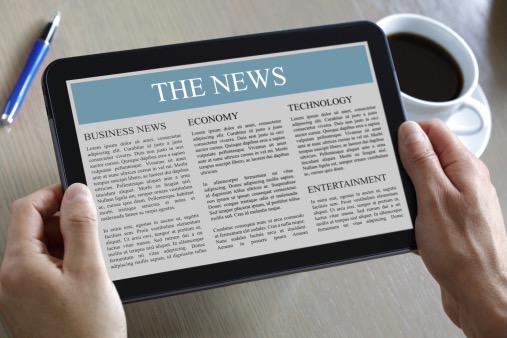 I’d be willing to bet that most people have had the experience of reading a headline in a news article (or media chyron) only to have the content of the report fail to live up to the headline. This happens so often in some media outlets that I simply redact everything in the headline except what or who it’s about and then read the article as if I had seen no headline at all.

I’m truly disappointed when I see this happen in news services that purport to be giving its readership or listenership fact-based materials. My first conscious disappointment of this type came when I was driving to work listening to a radio news broadcast and heard a reporter claim that a speaker ”said X, Y, and Z” in a speech. The station then played the relevant clip from the speech in which the speaker actually said, ”A, B, and C”. By which I mean that the newswoman’s summary of what he said bore no resemblance to what he had actually said. In fact, her summary was not too many degrees off from a 180 in meaning.

Now, I was not inclined to agree with this particular speaker on most things, but it still bothered me that a news source I depended on had summed up his words so badly. How many people who accepted the reporter’s summary did not go on to listen to what the speaker actually said and blundered through any discussions of his speech thinking he’d said one thing, when he’d actually said something quite different? This was prior to a truly robust Internet, so offering my opinion of the report was not feasible.

More recently, a headline on NPR’s blog told me that ”President Obama Jabs at Congress”. The article reported on the President’s press conference and linked to a transcript of the his words, which I read. I discovered that no jabbing had taken place. What Mr. Obama had done was simply respond to something Congress had proposed in his usual concise, Vulcan manner.

This was an anomaly for NPR, and with the maturing of the Internet, I now had a direct line to their Ombudsman, whose job it is to make sure their reports are accurate and without oopses. I clicked and opined in my best schoolmarm voice that, I wished NPR would avoid colorizing their headlines and simply state the facts. In this case, I wished they’d simply said that ”President Obama Responds to Congress” and let the reader decide for themselves how to characterize his remarks.

The Ombudsman got back to me immediately, thanked me for my input, said that NPR strove to avoid sensationalism of exactly that type in its news feeds and that he’d keep his eyes open for other such obvious colorizing of reports. I have to admit, I haven’t seen anything like this since, even lately with the—er—rather rich vein of hyperbole our political system seems to have struck. 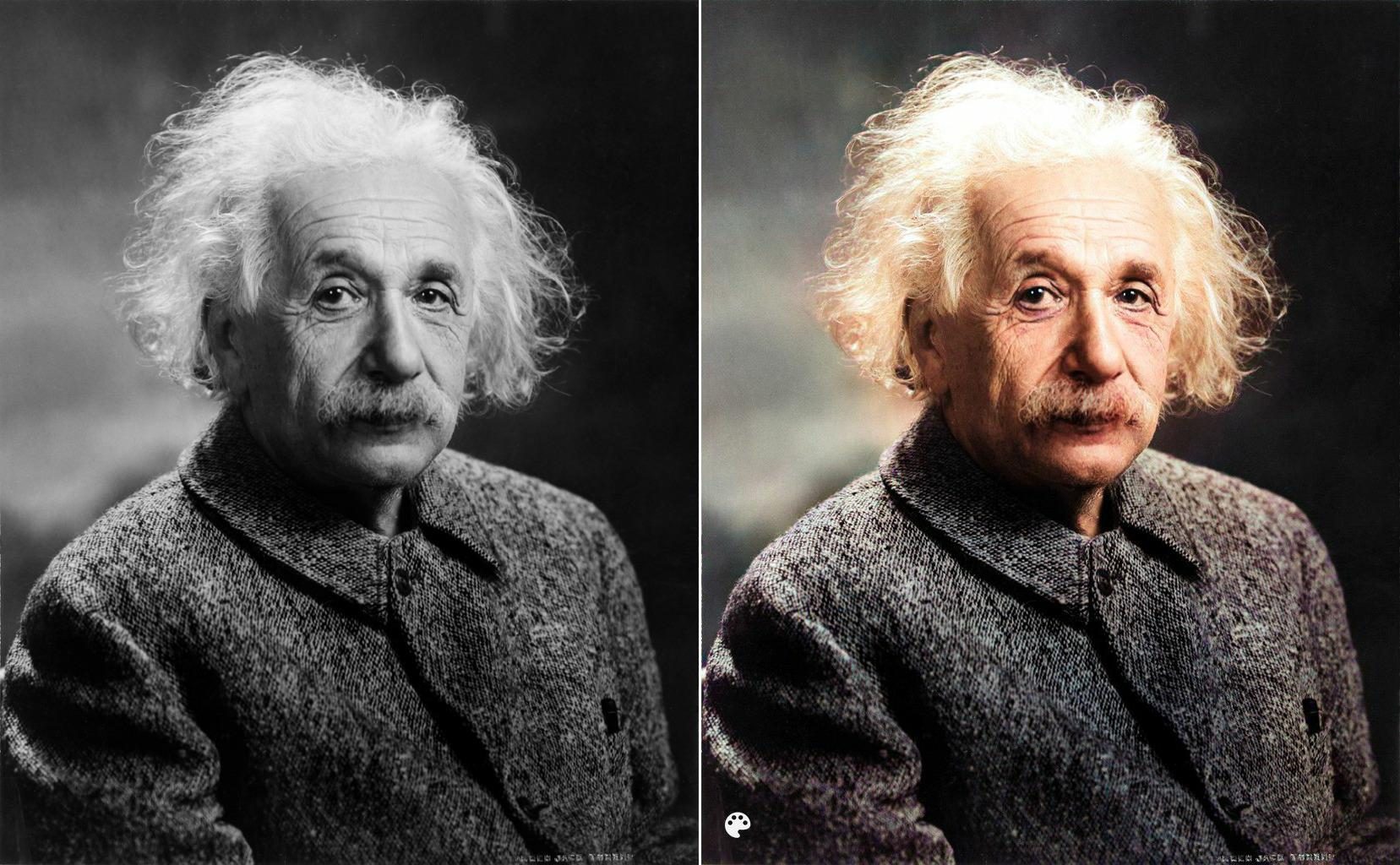 Colorizing. Anyone who’s ever seen a post-fix color version of an old black and white film or one of those vivid touristy post cards knows what the term suggests: a need to make the content of the thing ”pop” has caused someone packaging the item to add nonexistent (and often unnatural) colors to what they fear will be too drab to draw eyeballs. I mean, really, ”jabs” is a much more active verb than ”responds”, and didn’t all our high school English teachers tell us to use active verbs?

Check out this colorization from one sample morning’s news cycle:

The headline above is from the anything-goes news aggregation site RawStory; the article contains a link to the original reportage (which is where I usually end up reading stories I find on the RS site). For comparison, here’s the original headline from the Oregonian:

Now, I have great concern about the way some members of our society view and interact with guns (and interact with other people while in possession of their guns); I support Mothers Demand Action and other gun violence awareness efforts, but that first headline is wrong on a number of levels.

What’s wrong with it? It’s hard to know where to begin. The name-calling alone is enough to set my teeth on edge, as is the use of the colorful verb ”busted”. But, worst of all, it sabotages communication which, last time I checked, was the reason we humans assemble characters symbolizing sounds into units of symbolic meaning such as words, sentences, paragraphs, and articles.

This is a communication fail. 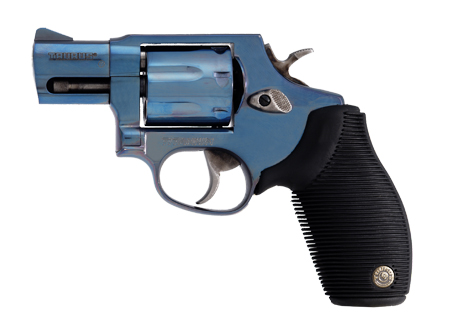 If I am a card-carrying NRA member, that headline prejudices me against the contents of the article regardless of whether, in reality, I might consider the behavior of the man in question to qualify him as a nut.

If I am a card-carrying MDA member, the headline prejudices me in a different direction, because I will expect everything I read in it to rise to the level threatened (or promised) by the hyperbolic headline. In this case, I would be disappointed, because what the RawStory article says is that “Portland police arrested a ‘self-proclaimed Constitutionalist’ who had stalked them for months, after finding an arsenal of guns and ammunition in his vehicle parked outside a precinct office.”

So my question to the webster at RS is, what is to be gained by employing a pejorative description and a scandalizing verb to front a fact-based article if the purpose of your article is to communicate what happened. If your purpose is to cheese off some readers and scandalize others, then surely you can write an opinion piece that rises (or sinks) to the level of your headline. If your point is to preach to the fringes of the choir, shouldn’t your article possess equal snark to your banner?

In any event, what have you accomplished, except to raise false expectations in your readers and keep them from actually gleaning something from the article? Why bother to repurpose content from another news source if you’re not aiming to communicate, or offer real commentary (however sarcastic).

All this is assuming the people who see this click bait actually do read the article. That is by no means a certainty. I’ve read through far too many comment threads that revealed a number of commenters who had read no further than the headline.

Some of you may be wondering why this bothers me so darned much. If it’s not obvious, this is why: I love words. I love them because they allow me to communicate ideas to other people and to comprehend ideas other people communicate to me. When that communication is obscured by the flinging of verbal confetti, when it is sabotaged by the headline writer telling the reader what to think of the people and situations in a piece instead of allowing them to analyze both for themselves and draw their own conclusions, it undermines all attempts at communication. It does this by diminishing the reader’s ability to trust the words they hear or read. And, as you may have noticed, trust is in short supply in our current culture.