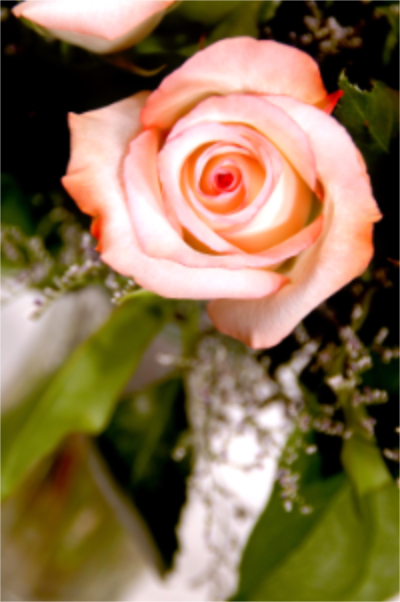 Here’s a question for you, Dear Reader. What publisher would have taken Bram Stoker seriously if he’d submitted a book about a mysterious, terrifying vampire named . . . Count Humperdink?

Can you just imagine the how the scene might have read if our nemesis (perhaps looking like Bela Lugosi or Christopher Lee) had swept onto the page and said, in hooded tones, “I am Count Humperdink. I want to drink your blood.”

I am tempted to think that his intended victim might have died laughing, thereby depriving the big bat of a square meal.

The same name, though, seems strangely appropriate for the arch villain of William Goldman’s The Princess Bride.

Names are an important element in fiction. From the title of the story, to the characters’ names, to place names to object handles—these tricky nouns help create the environment in which the reader lives while reading the story.

It’s said that first impressions linger. The title informs the reader’s first impression of a story and can color the attitude with which he enters the tale. In fact, the title can determine if he reads the story at all.

I critiqued a manuscript in a writers’ workshop that was excellent in every way—in fact, it was ready to publish. But I and another panelist (who happened to be an editor) agreed that the story might get left in the slush pile at some magazines because the title was hokey: “Aliens in Your Garage!” The author was going for a National Enquirer-style headline, but the story departed from the tone of the title from the first word on, plus it gave the impression that the storyline was clichéd. “Yeah, yeah. The aliens are already here,” thinks the editor. “So what? Big deal.”

When choosing a title for a story, I generally avoid names that do the following things:

Sometimes the title of a story is the first thing I come up with. I’m not alone in that. I had the title for my second Analog story before I wrote it because of something my husband said when he peered out our bedroom window one night: “Huh. Looks like we’re having a little bit of an eclipse.”

The humorous short story “A Little Bit of an Eclipse” was conceived and appeared in Analog not long after. 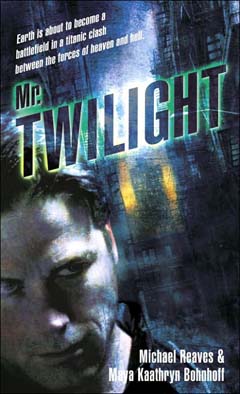 Some writers hate having to title stories. I’m not one of them, though there have been times when titling became a monumental headache. When Michael Reaves and I wrote Mr. Twilight (2006, Del Rey/Random House) the book was originally entitled Brimstone Blues. The publisher didn’t like the title for some reason, even though it dove-tailed with the first book in what was supposed to be a series, Hell on Earth. We retitled it Armageddon Blues, but that got shot down too, because there was an earlier novel with the same title.

After several misfires, Michael and I finally decided to name the book after its shadowy hero (sort of). The editor loved it, and the title Mr. Twilight became the official name of the prose.

That turned out okay, because it’s Mr. Twilight’s picture on the cover (painted by the marvelous Chris McGrath) that prompted Robert Silverberg to say, “Ooo. Nice. Very elegant. Very noir.”