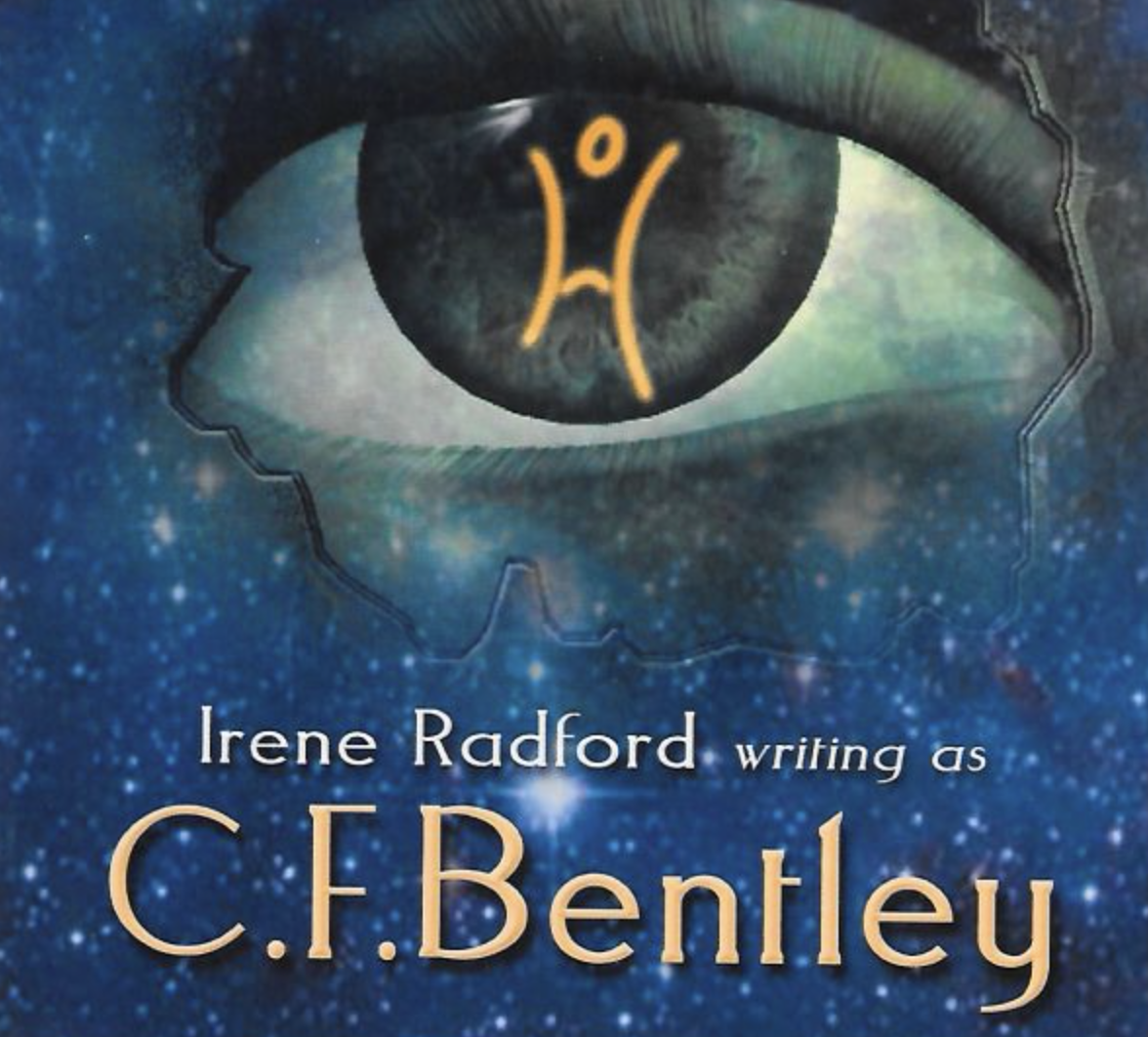 To paraphrase Eliza Dolittle in “My Fair Lady”:  Names, names, names, I’m so sick of names, first from them, now from me…

As I accumulate pseudonymns I find my readers complaining about each new series of books carrying a new author name.  How can they hope to find me if I change my name?

Believe me, if I could remain Irene Radford, I would.   I cherish that name and worked hard to maintain it.  It too is not my true name.  When I first sold “The Glass Dragon”  I used my married name and signed things as Phyllis Radford Karr.   Phyllis Ann Karr was still writing fantasy and science fiction, and had been for 20 years.  The firsts question out of my editor’s mouth after negotiating the sale was “You don’t want to use your real name, do you?”  Ms Karr was born to the name, I married it.  So she got to keep it.

I knew several authors who’d been forced by publishers to take a pseudonym in which the publisher owned the name.  No one else could use the name, but the author couldn’t take the name to a different publisher.  My friends had to put out lot of money and jump through some nasty legal hoops to retain possession of the pseudonym.  One even legally changed her name to her pen name so she wouldn’t have to go through that again.  So I chose to use a name I legally owned: my middle name and my maiden name, Irene Radford.

Fifteen books later, the marketing department at my publisher demand a new one.  Partly because “Hounding the Moon”, a contemporary fantasy,  was so very different from either the Dragon Nimbus Books or the Merlin’s Descendant Series–both more traditional fantasies.  Then the marketing department chimed in, because of arcane marketing numbers and formulae worthy of a wizard.  I got to choose the name, but they had to approve it.  So I chose the gender neutral P.R. Frost.  P.R. for my by then legal name of Phyllis irene Radford.  (I may have dropped Tim’s last name but not Tim. We’re still married and celebrated our 38th anniversary this week.)  And Frost because that was my grandmother’s maiden name.

Then I got this really cool idea for a new book.  I call “Harmony” my spiritual journey with a literary twist in a space opera landscape.  Nothing like anything I’d ever written before.  Even before the numbers for “Hounding the Moon” began lining up in the marketing formulae my editor suggested another name.  Sensual, dark, violent, contemporary P.R. Frost shouldn’t write “Harmony.”  And so off again into the family tree to dredge out yet another name.  Charlotte Frost was my great-grandmother.  Her dauther married into the Bentley clan.  So C.F. Bentley began making the rounds.

So, will my next new series carry a new pseudonym?  Light candles, burn incense, cast the runes, read the stars.  Your guess is as good as mine.  But I’m hoping to go back to Irene Radford.

Here on Bookview Cafe you can find me cross indexed under my legal name of Phyllis Irene Radford no matter what byline shows at the top of the story.

Happy reading.  As much as we want to support our favorite authors, it is afterall the story that counts.