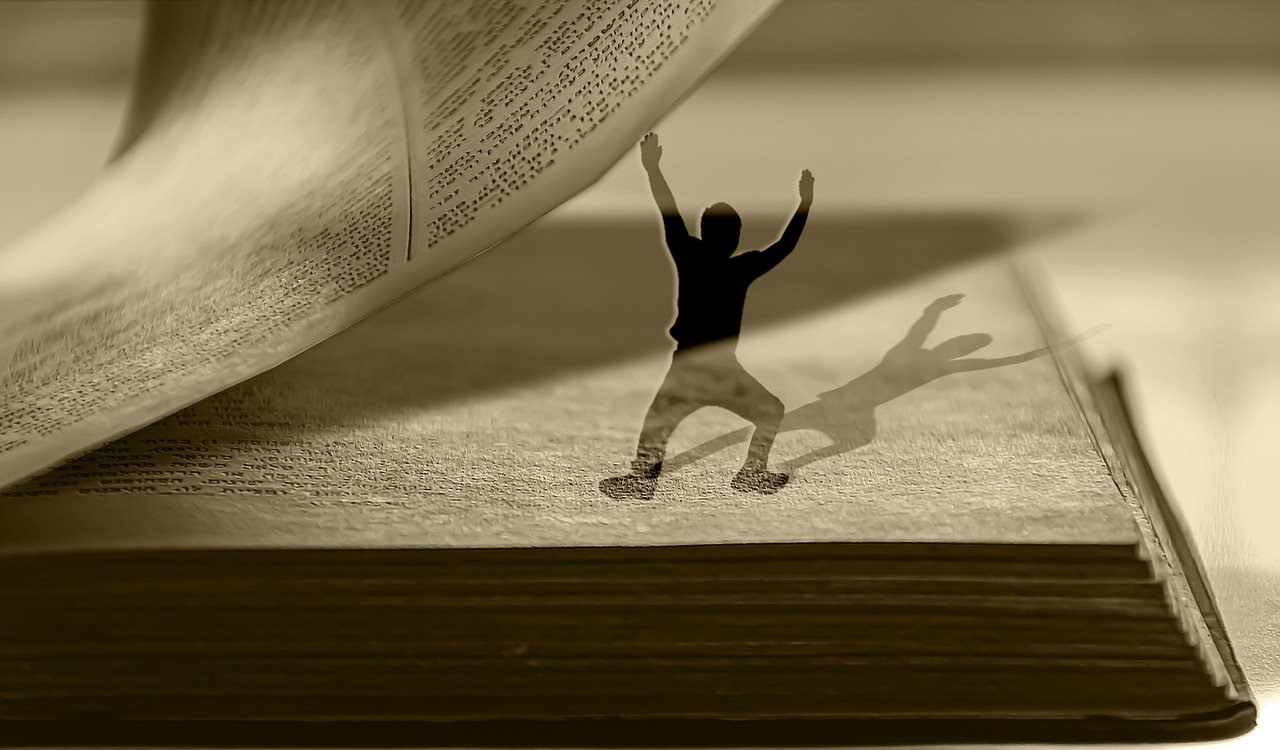 Hello, my name is Maya Kaathryn Bohnhoff, and I’m a recovering research-aholic.

I know that research addiction is common among writers of speculative fiction (genres that begin with ”what if…?”). This doesn’t mean there aren’t writers who hate research with a passion, but whether you loathe research or love it, it is necessary to writing fiction. It stands to reason that the ideal is to strike a healthy balance between diving so deeply into the ocean of knowledge that you drown, or barely dipping a toe into the pool.

Perhaps the first thing I learned about research (besides that it tastes like chocolate) is that it’s not restricted to finding facts about reality that you need to know before or during the writing of your book.

I write a number of genres: science fiction, fantasy, magical realism, alternate history, steampunk and, most recently, mystery-detective fiction. This is not to say that my journey toward publishing my first detective novel (THE ANTIQUITIES HUNTER) began recently. Preparing to write this article, I dug up my earliest notes on my Japanese-American P.I., Gina Miyoko. They date from the late 90s. Long enough ago that while I know Gina was conceived in a dream—as is a lot of my fiction—I don’t remember the dream itself.

What my old handwritten notes tell me is that the first point of research was not about how police departments are structured or what resources a P.I. might have at her disposal, but about my detective herself. I had many pages of notes that included such big ticket items as what things and people she loved, what trauma she had endured, what her educational background was, and how she got her nickname ”Tinkerbell.” It also included a lot of minutiae: What was her favorite candy, color, rock band? What gun did she own and why?

Did I go a bit overboard? Maybe. I hadn’t yet learned that too much upfront research can lead to prose paralysis, and that many of the things that make a character who they are must be discovered in the course of writing about them. I wrote a lot about Gina before I began to write Gina.

This raises a frequently asked question: ”When should I stop doing research and start writing?”

The question supposes that the two are separate activities and that one ends where the other begins. I have not found this to be so, for the simple reason that when I sit down to start a book, I don’t know what I don’t know. For me, the transition from research to writing happens organically. At some point in my feasting on information, I literally get an almost electric rush that makes me want to start writing scenes. It may be the opening paragraph of a story or a dialogue from somewhere further in. Or it may be observations about a character only some of which will end up in the book. I write until I feel as if I need more information, then stop and do research until that feeling happens again.

As I hinted at above, I’ve found that my research falls into two broad categories: 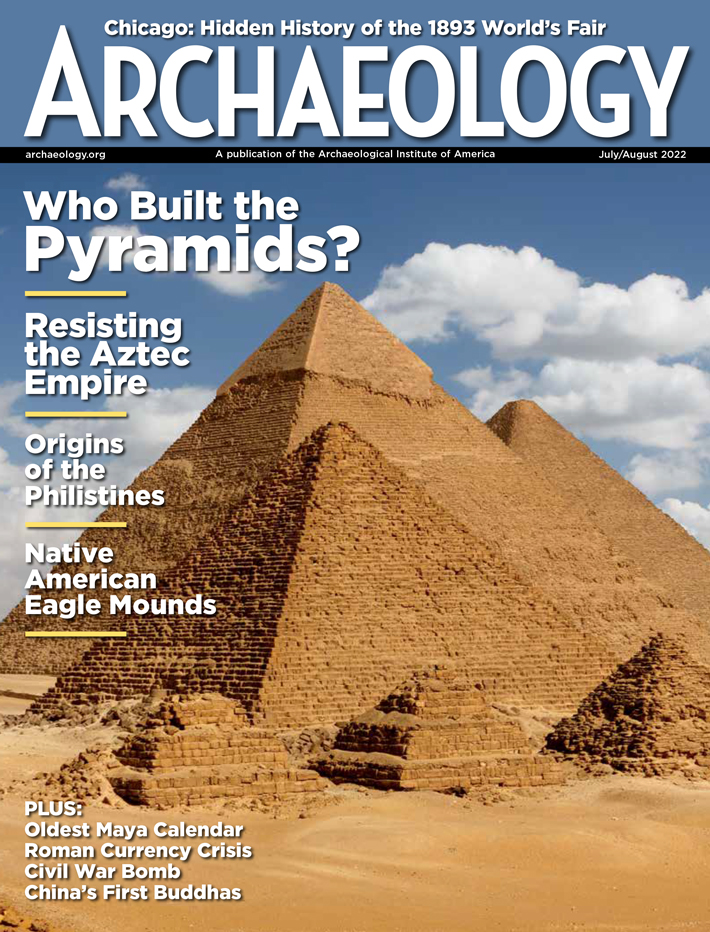 I love archaeology and have subscribed to Smithsonian, Archaeology, and even KMT (an Egyptology zine). The plot spine of THE ANTIQUITIES HUNTER is about the trade in blackmarket artifacts stolen from under-protected historical sites in the U.S. and Mexico. The generating spark of that was exterior research. Specifically, an article in Smithsonian about a female undercover National Park Service agent. It not only gave me the framework for what would become Gina’s first major case, but also contributed heavily to the character of her best friend, Rose, who is—you guessed it—an NPS agent.

Because I wanted Rose to be personally invested in her work, she was Hopi. That sent me off down another research road. I needed to know about Hopi culture as Rose would have experienced it growing up, and as Gina would experience it as an intimately connected outsider.

I also had to know about the sort of artifacts Rose might be called upon to protect, which led to another avenue of research related to First Nations artifacts and actual cases involving their theft.

When the story extended into the Mexican state of Chiapas and an semi-invented ruin, more research followed—both regarding modern-day Mexico and ancient history.

Obviously, these areas of research necessary were specialized to my plot. In general, I found a  detective or mystery novel required me to research such things as: 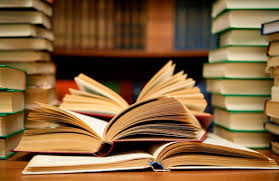 When do you do this research? When you need it to fill in your story or feed your imagination.

Which leads me to internal research. I knew I didn’t want Gina to be just one more tragically broken and lonely female detective. I wanted her to have experienced hardship, yes, but also to have a functional, if quirky, support system. In writing her parents, Edmund and Nadia, I did a lot of ”research” in my own childhood, hence Ed views his wife as ”the smart one” because of her academic background; she believes he has the real smarts because he’s intuitive and balanced.

Nadia’s character, alone, led to researching magic in the Russian Orthodox Church, Orthodox churches in the North Bay, and oberegi (the good luck charms Nadia is forever sticking into her daughter’s pockets). That research, in turn, led to me pulling ”books” from the shelves in my imagination to make Nadia, Ed and Gina richer, deeper characters, which led to new plot developments, which led to….

Well, you get the picture. One act of research inevitably leads to another as each piece you add to your story puzzle from the real world causes your plot to thicken and your characters to grow lives of their own.