Sabrina had no idea that her life was so deeply rooted in the mystical and the legendary – not until she found herself in the middle of a war between Heaven and Earth, in the company of a handful of creatures whom she had not believed possible before that moment… and not sure on whose side she was on.

“When they originally brought deer out here, they unloaded them from ships across planking so that they wouldn’t get their feet wet, and then released them into one of the wettest climates known to man…”

Sabrina looked up at the steep, thickly-wooded mountain-sides where the purported deer had been deposited, and smiled. She had been doing a pretty good job of ignoring the tour guide’s patter up until now, but she had a healthy sense of the ridiculous and that last snippet of information had tickled it, especially given the fact that it was being confirmed even as it had been spoken by the arrival of a light drizzle throwing itself against the window of the boat’s cabin.

Perhaps it was just the unsettled weather, but all the ferry’s passengers were crowded into the cabin, none of them choosing to brave the elements on the deck outside. That meant rather more potential social interaction that Sabrina had cared to enter into. She had fielded friendly interrogations from two complete strangers wanting to make conversation; herded one small tow-haired toddler, abandoned to his own devices, back to his mother, away from the door to the outside and the dangers of the open deck; shied away from another small child’s spilled Coke as the little girl stumbled in pursuit of her older sibling across the crowded cabin; and, last but not least, twice rebuffed the advances of an ardent young admirer who wanted against all odds to get to know her better. She had finally slipped into a vacated seat as someone shuffled their position in the cabin and tried to ignore everybody—and was then comprehensively barricaded into her window seat by the advent of a broad-beamed Polynesian woman who wedged herself into the seat between Sabrina and the aisle. The woman, as a rather welcome change from the rest of the loquacious passengers, had proved to be the taciturn sort, barely even returning the half-smile that Sabrina offered when she had sat down. She had since curled her plump arms on the table in front of her and, pillowing her head on them, had gone to sleep, snoring gently.

Sabrina hadn’t had to make inconsequential small talk or fend off unwelcome pick-up lines from young local Romeos for some time, but the press of people in the relatively small cabin was beginning to get to her. The drizzle outside was intermittent, coming and going, and as Sabrina glanced out of the window again it was to catch a glimpse of returning sunshine, making the raindrops on the windowpane glitter like jewels. Outside, the air would be freshly washed and clean…

Using the opportunity of the seat across the table being temporarily vacated, she hauled herself out of her window seat and ducked under the table to get past her sleeping seat-companion, who did not stir. Straightening up, she turned and found herself face to face again with the harassed mother of the young child she had already retrieved once. The mother’s anxious face told its own story.

“Has he gone AWOL again?” Sabrina asked, glancing around for the errant little boy.

“All I have to do is take my eyes off him for two minutes and he disappears,” the young mother said in an aggrieved voice. “I’m thinking of tying a leash on to him. I have the baby to mind, and I can’t… you haven’t seen him, have you…?”

“Not since the last time,” Sabrina said. “But I’m going outside. I’m sure he hasn’t slipped out by himself, but I’ll…”

“Is it this little monster you’re looking for?” a fresh-faced granny from the seat across the aisle smiled, holding onto a child by the scruff of his neck. “He seems to have taken a dangerously proprietary interest in my knitting…”

Smiling despite herself at the image of the little boy clutching the ball of russet-coloured wool in one determined little fist, Sabrina left them trying to disentangle the two and wandered out onto the damp deck, hands stuffed into the pockets of her anorak. The deck was empty except for herself and a young man leaning on the railing in the aft with his back to her. He glanced at her briefly before turning his head back to the view.

The waters of Lake Manapouri were black around her. Black. There was just sufficient wind to turn the perfect reflecting surface into a confused jumble of shards of images, shattered glimpses of reflections of the glacially-scoured steep green slopes surrounding the lake like battlements. They kept on going straight down below the surface of the water. Most of these glacial lakes were like that, with their unfathomable bottoms often well below sea-level—and Sabrina thought she had heard the chatty tour guide say something about Manapouri being the deepest lake in New Zealand. The broken reflections jostled one another, sharp and edged as if the little tourist boat were chugging complacently across a lake of broken black glass. Somewhere ahead, in the weird light produced by a patch of full sunlight on greenery backed by a threatening bank of dark-grey cloud, a swarm of tiny, perfect rainbows clustered randomly around the top reaches of the lake. Sabrina counted them—seven. Chaotic, seemingly thrown there like discarded Christmas tinsel. But perfect order, nonetheless.

You must go to the Fiords.

The voice of the man whom she knew as “Uncle Bob” was startlingly clear in her mind, as if he’d whispered those words into her ear—and she was instantly back on the steps of the Arrowtown museum, where her thoughts had returned again and again since she had first looked into those hypnotic dark eyes.

It had been a strange, fuzzy day—could it really have been only yesterday? Sabrina felt as though centuries had passed between that first meeting and this moment on the lake…

Be the first to review “Wings of Fire” Cancel reply 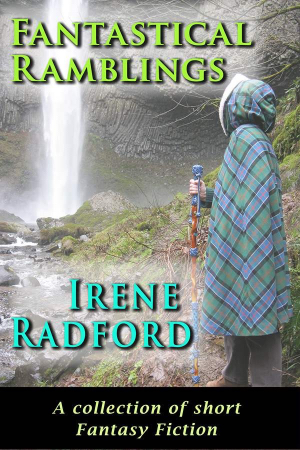 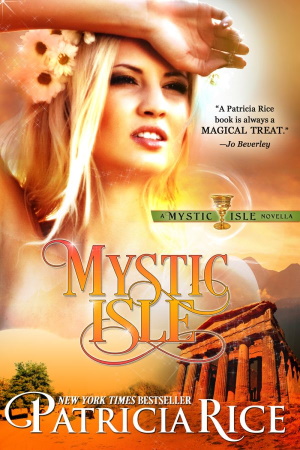 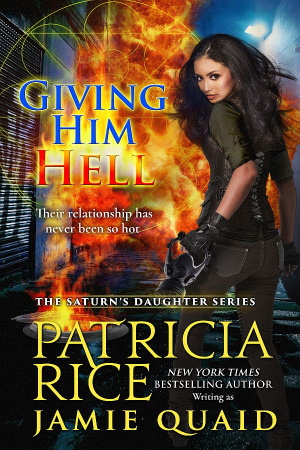 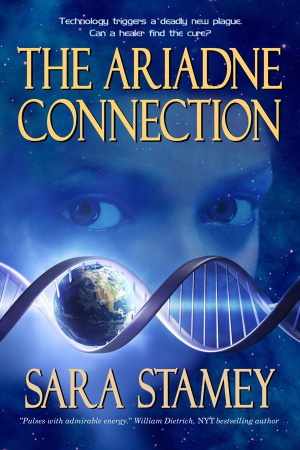 The New Leprosy plague and a geomagnetic reversal threaten the world’s precarious balance. 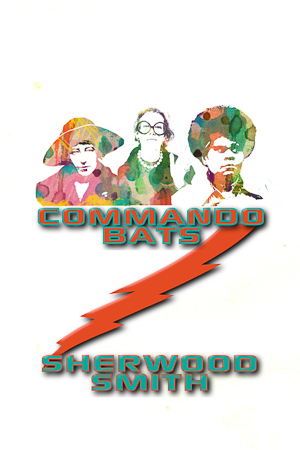 Old women get powers — whether they want them or not . . .