A reaction to the criminalization of homelessness by a California town

“Hand-Me-Down Town” was originally published in Analog Science Fiction Magazine in 1989 and was my first published work of fiction. I wrote it in reaction to the criminalization of homelessness by a California town trying to protect its tourist industry. The name of the town in this novella is fictionalized. (The wonderful illustration is by Janet Aulisio,)

Stu Williams pulled his jacket across his chest and zipped it all the way up to his chin. It was damned cold for February. He dug his hand into his left coat pocket and counted the change there without taking it out to look. About $4.00 in quarters; enough to buy a decent breakfast at Caroline’s or a not-so-decent breakfast and a newspaper. He decided in favor of a decent breakfast and a trip to the Sears electronics department around noon to catch the news on the tube. Of course, TV’s didn’t have tubes anymore, he reflected. Old habits die hard.

Mike Hanrahan fell in with him on the way down Hennessy, grumbling about how difficult it was to make it on recycling these days. “Problem is,” he complained, plucking burrs off the front of his disreputable Rob-Roy, “everybody’s doin’ it now. Everybody! And his Aunt on top o’t. Th’only place the market’s not jam packed is the freeways.”

“Freeways, Mike?” Stu wrinkled his nose. “Naw, you don’t want to get into freeways.”

Caroline’s was warm and smelling of coffee and baked stuff and bacon cooking. They ordered breakfast and sat back to enjoy a discarded newspaper. Stu disappeared behind the sports page.

Stu lowered the paper and peered at Mike over its edge. “Excuse me?”

“Those blue-suited bureaucrats an’ their idiot measures an’ bills! Good Lord, they think they can legislate the world away. Do you know what they’re proposin’ to vote on today at noon?”

Stu dropped the sports section. “Let me see that.”

Mike flipped the paper across the table.

Stu fielded it and found the offending column easily without the aid of Mike’s out-thrust finger. There it was in black and white—“City Council Votes on Criminalizing Vagrancy.” Noon today.

“We should pick up every transient on the Boulevard and go picket city hall,” Mike decided.

“What, and provide them with ‘Exhibit A?’” Stu shook his head.

Mike stared at him thoughtfully. “I suppose a college man like yerself’s got a better idea?”

Stu laughed. “Mike, if I’d had a better idea, I wouldn’t be sitting here with seventeen cents in my pocket worrying about being ‘criminalized.’” He glanced down at the column again. “But I might be picketing city hall, anyway.”

Be the first to review “Hand-Me-Down Town” Cancel reply 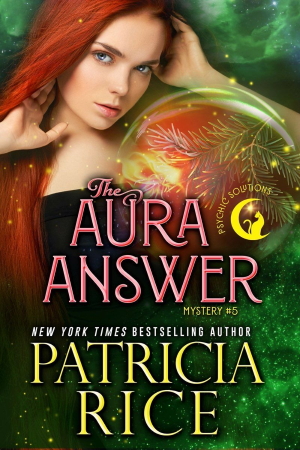 Blend holiday sugar & spice with a heaping spoonful of angry ghosts, bring to a boil with one psychic detective… 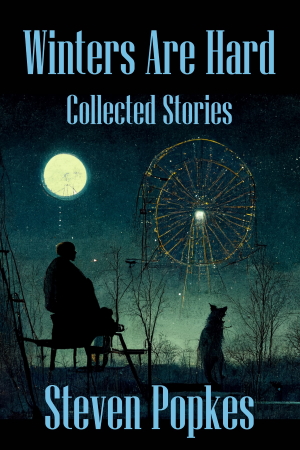 Everyone knows, including every character in this collection, winters are hard.