Book Three of the Pixie Chronicles

Real estate mogul Phelma Jo Nelson and building inspector Ian MacEwen see the world through different colored glasses. A former foster child, she works on the shadowy side of the law to help troubled teens escape a flawed system; he’s an Eagle Scout.

But the Pixies of Skene Falls know that under their differences, Phelma Jo and Ian can help each other, especially when Eldon Bass, Phelma Jo’s brutal foster father, slinks into town. On the run from the law, he means to eliminate the only remaining witnesses who can testify against him—Phelma Jo and Ian’s elderly Aunt Mabel.

Leo, the new Dandelion Pixie king, knows being a friend is the highest calling for a Pixie.

But how does a four-inch-tall pixie, who has been considered a noxious weed until now, change the hard heads of humans who have erected stone walls around their heart? Because only when they work together, and honestly love each other, will they be able to overcome the darkness that their enemy spreads.

About the Author: Irene Radford is a founding member of Book View Café. You can find a number of her books, both reprints and original titles, at the café, including the entire Pixie Chronicles Series. She has been writing stories ever since she figured out what a pencil was for. Editing, as Phyllis Irene Radford, grew out of her love of the craft of writing. History has been a part of her life from earliest childhood and led to her BA from Lewis and Clark College.

Mostly she writes fantasy and historical fantasy including the best-selling Dragon Nimbus Series and the masterwork Merlin’s Descendants series. Look for her writing new historical fantasy tales as Rachel Atwood, a different take on the Robin Hood mythology in Walk the Wild with Me, from DAW Books and the sequel Outcasts of the Wildwood. In other lifetimes she writes urban fantasy as P.R. Frost or Phyllis Ames, and space opera as C.F. Bentley. Lately she ventured into Steampunk as Julia Verne St. John.

If you wish information on the latest releases from Ms Radford, under any of her pen names, you can subscribe to her newsletter: www.ireneradford.net. Or you can follow her on Facebook as Phyllis Irene Radford.

Angry words came through the electronic box the humans called a cell phone. Ivy flew on silent wings from her customary station on the mantel across the wide parlor. The man she now looked to for protection, August T. Moray, was so absorbed in his conversation that he did not take notice of the green and white Pixie landing on his shoulder. This close to his ear, Ivy could hear the man who yelled at him through the black plastic box.

She preened her green wings with the white outline and vein tracery while she pretended not to listen. August’s mother and Ivy’s protector, Penelope, had sewn her a very pretty dress with similar white accents at hem and cuff, and along the full skirt.

She hummed her own special music in hopes of soothing August and the man who yelled at him.

Penelope had left her body and gone away. Ivy understood that she would not return. But she hoped she’d find her friend somewhere. Soon. She was incredibly lonely without her. Penelope’s son offered her company. But he was not yet a friend.

August stood very straight, barely turning his head at the sounds of hammers and saws in other places in the only home Ivy could remember. Remodeling and updating, he called it. The house had “issues” before he could sell it.

“Your mother is dead. I can no longer depend on her money to give me justice,” came the angry voice through the box.

And her man, she had to remember to call him August, feared that anger. So Ivy knew that she should too.

“I can take money out of the trust for your legal fees, brother.” August’s voice sounded calm, but his posture shouted fear. “Mama’s will said I could.”

“She wasn’t my mother and I read her will just before she died. I get nothing more from her inheritance, nothing, especially legal fees.”

“I am executor of the trust. I decide how to use the money…”

“I don’t need money. I need you to find the evidence and destroy it.”

“Are you certain any evidence still exists? It’s been fifteen years and no law enforcement agency has even whispered they have it.”

“Tammy swore she hid it in the house.”

August gulped without speaking. He looked frightened. Then he said quietly, “Tammy’s been dead five years.”

Ivy had lived with Penelope long enough to learn to read human reactions. August didn’t want to go looking for the “evidence.” And he feared any mention of the person “Tammy.”

The angry voice was silent, waiting for compliance. Ivy had encountered this man when he was a child and lived here with Penelope, her short-term mate, and her son August. She knew the bully child’s tactics that continued into adulthood, and didn’t like them.

“No! You have to go back and get that evidence now. Otherwise I’ll have to….”

“Okay, okay. I’ll do it.” August pocketed the phone and looked to Ivy with bleak eyes. “I have to leave, Ivy. This house is for sale, as soon as the renovations are complete, someone other than my family, your family, will live here. You’ll have to move into the garden.”

“You can’t leave me! I haven’t lived wild in a very long time. Penelope took me in when she and I were both very small children and I lost… I… Pixies aren’t meant to survive winter alone without protection.”

“I don’t know.” He paused and gulped again. “I don’t have much of a garden at my house. I don’t know where you’d live.”

She flitted around the room in a lopsided circle and returned to perch on his shoulder. “You promised your mother that you would take care of me.”

He dropped his head. “I know. Our winters are milder in Oregon than here in New England. You could probably find a good tree to make your home.”

“Will there be others of my kind?”

“I’m sure there will be. My town is full of Pixies. You can find your own tribe and no longer be alone. In fact, I know just the tree for you, a tall and strong walnut. It will welcome you. You will attract an entire tribe of wild Pixies that need a home. You will be their queen.”

“My step-brother insists I go immediately.”

“I do not understand. I have had many brothers. I will call the new members of my tribe my brothers. What is a step brother?”

“It is very complicated.”

Be the first to review “Dandelion Twist” Cancel reply 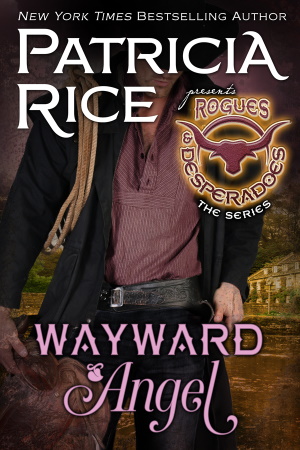 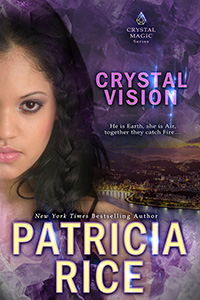 He is Earth, she is Air, together they catch Fire…. 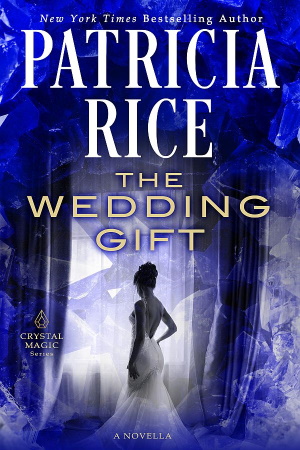 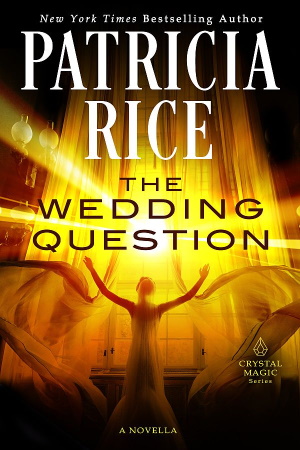