Maria Connolly has courage and beauty, but does she have what it takes to fight cattle thieves and a handsome but deadly gunfighter her father hired before he died?

Dust blew off the mesa and swirled around the hooves of the sure-footed stallion as it eased down the rocky incline to town. The horse’s rider swept his gaze over the old Spanish mission and the cluster of weathered wood and adobe buildings at the bottom. One hand gripping the reins, the other resting on a muscular thigh, he approached civilization with his gun hand near his holster.

From the town’s lone street, the sheriff eyed the cowboy’s approach with cynicism. Tied to his saddle with the stranger’s bedroll hung an old Spencer rifle, unprepossessing in appearance but a weapon with the ability to fire seven rounds in nearly as many seconds, not the kind of weapon a peace-abiding horseman needed.

A black, low-crowned Stetson shadowed the stranger’s face from view. His heavy sheepskin vest hid the powerful breadth of shoulders and the agile leanness of a man accustomed to long hours in the saddle. The sheriff read the way he rode his horse and wasn’t fooled by the disguise. If he needed further proof of the man’s occupation, the dual Colts riding at the stranger’s hips confirmed any doubt. No cowboy needed two such expensive deadly weapons, nor would he wear them as the stranger did—low and within a flick of a finger.

A few other bystanders drifted into the street to follow the sheriff’s gaze. A rancher in a wide-brimmed sombrero gave a low whistle, and a storekeeper in dark vest and suspenders jerked nervously as the lawman spat a long wad of tobacco into the street.

“Reckon he’s one of Vasquero’s men?” the storekeeper asked, barely hiding his fear.

“Won’t know until he gets here,” the sheriff replied.

“Sure as hell none of the rest of us can afford him.” With a cynical grimace, the rancher swung on his booted heel and strode back into the saloon.

As if that summed up the situation, the others followed his lead, and the stranger arrived to the whistle of a cold wind down an empty street.

Be the first to review “Cheyenne’s Lady” Cancel reply 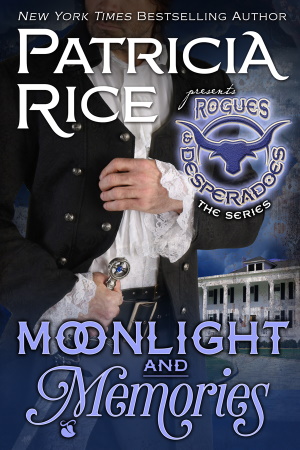 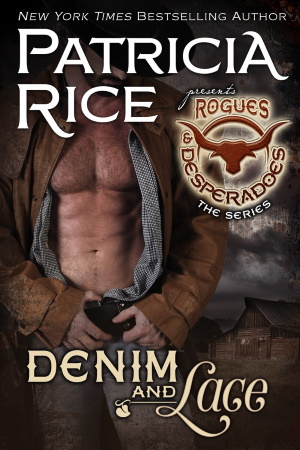 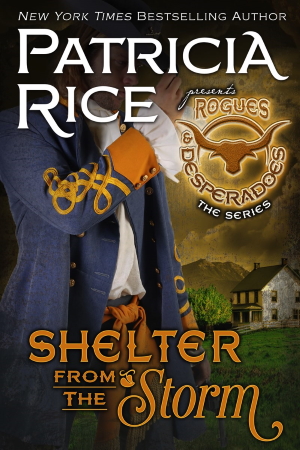