New Writers Ask: What is World-building? 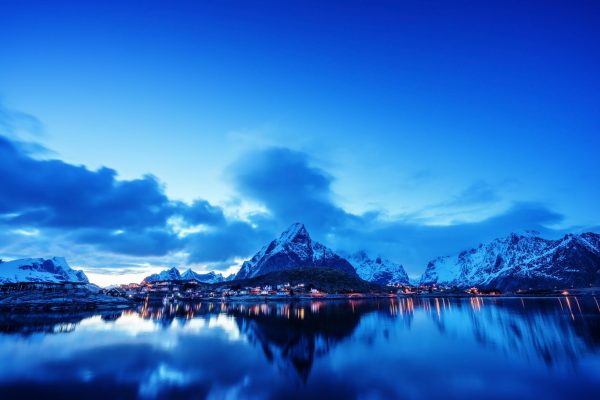 One of the hardest things for some writers to learn is what goes into building a world in enough  detail to engage the reader’s willing suspension of disbelief. This is especially important when writing about places that no one alive has actually visited either because they’re obscured by the mists of time or invented. What we tell the reader about locations, settings, and characters contributes to or detracts from their ability to immerse themselves in our created worlds.

I had a ghostwriting client for an epic historical fantasy who insisted that the opening chapter of his novel be dedicated to the arrival of a main character at a seaport and his subsequent trek to the regional capital by caravan through dunes, desert, and mountain passes. This, in itself, was problematic as it took pages for the story to actually get started. But even a leisurely intro can be interesting to read if the details on the page paint a vivid picture and illuminate the world.

The scene the writer had constructed was written with so little detail that the hero might as well have arrived at his port of call in a pea soup fog. My job in the opening sequence was to make it do more to engage the reader and pull them into the world and the story. This meant I was looking for ways to attach them to the first main character they meet and his environment. 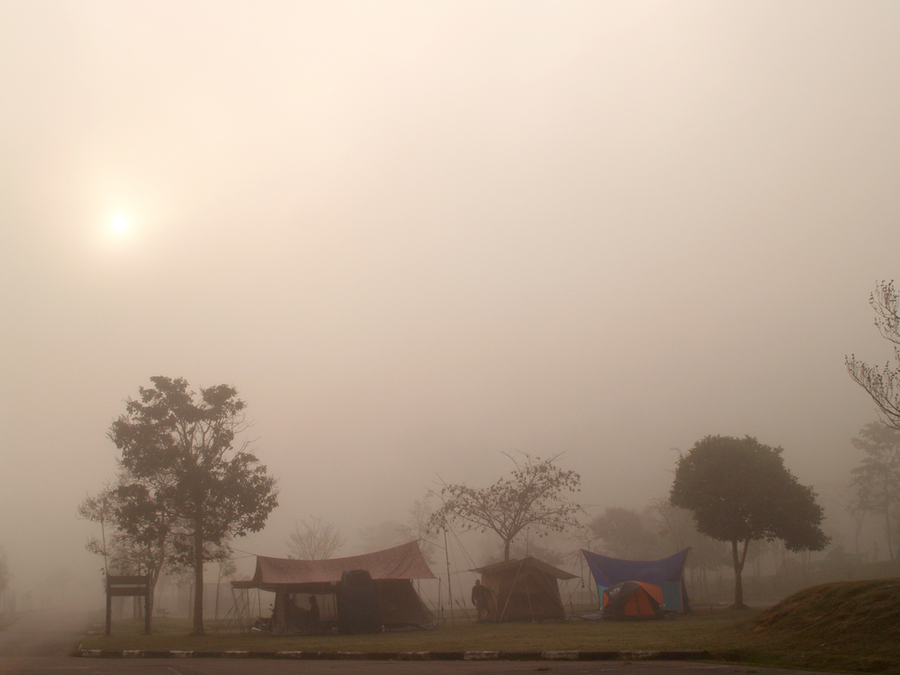 After consuming some delicious research on the era and the trade routes involved, I rewrote the scene and sent it to my client. He objected that this was not the way he envisioned the place at all. In his mind, the port—we’ll call it Wedebi—was basically a bunch of tents on a sandy beach inhabited by anonymous, faceless characters needed to unload the ship. There were no docks or wharves; the goods had to be taken from the vessels by small boats and carried perilously to shore.

He wasn’t happy when I suggested this didn’t make sense logistically, logically, or economically. The world of his book couldn’t function this way.

First, this was a real place. It was an ancient place and there were no paintings or descriptions of it, but it was like places from the same era we did have descriptions or likenesses of. We had enough information about the place to know that merchants had been using it as a port of call for at least twenty years at the point the story began. This meant there had to be more than a few tents on a sandy beach. In a word it required infrastructure.

There would be a settlement here, a clutter of buildings, storage tents and warehouses of wood or stone for more perishable goods. There would be people to tend those businesses, provision them, and make money from them.  There would be camel drivers and camels waiting for commissions to take the goods away to inland settlements. There would be workers mobbing the docks for every incoming ship, clamoring to hire on as stevedores or crew. Some of these people would have families. Families must be fed so there would be fishermen and boats and some sort of wharf or docks. And, because people can’t live on fish alone, there would be some crop fields further offshore and possibly flocks of sheep or goats or other food and milk animals … and farmers and shepherds and workers for those, as well.

All these people would need places to live. That means there would be housing, both permanent and temporary. There would be caravansaries or stables, and some sort of inns for the merchants and seamen. There would be a marketplace and public houses that offered food and drink. There might even be a stockade in case of attack.

Seaports (and river ports) like the one in my client’s story are usually the first places that get developed in this way. A twenty or thirty-year-old seaport must be big enough to support the trade coming through it. At the very least, there would be a tent city with some permanent structures of stone dug into the earth for cold storage of foodstuffs.

My client, still in love with the idea of a sparse tent city, asked why could we not make that so. 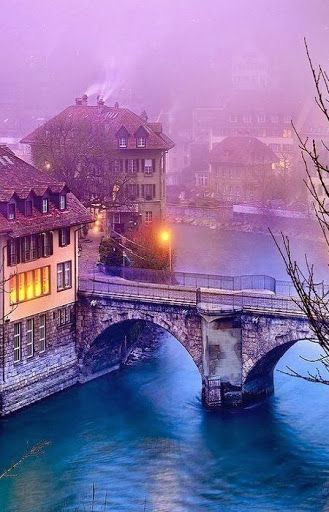 The capital city—let’s call it Ketema—has been that for some time and has a royal palace and temples and marketplaces and businesses. It could not exist in that form without robust trade coming through its most advantageous seaport. This means that trade must have been pouring into the country for decades to feed the royal coffers and enable people to thrive there. If he wanted Wedebi to be a tent city with a handful of residents, then we’d need to change the capital city significantly or invent an inland trade route to provision it—something that the very real landscape made highly unlikely.

None of those ideas thrilled my client. His vision for Ketema was more important to him than the romance of a tent city. What sealed the deal was the matter of the caravan masters that traders hired to carry their goods inland. Unless those caravan masters had crystal balls or scrying bowls to see when ships were arriving, they would have to be based in Wedebi, waiting for ships to arrive. This is how they make their living, right?

My client was forced to accept the fact that, while there might be a tent suburb, that increased and decreased seasonally, Wedebi itself had to have some permanent infrastructure and a large enough permanent or semi-permanent population to run it.

This is the sort of consistency of detail that distinguishes a light-weight fairy tale from a serious epic fantasy that draws the reader into the world and makes that world seem real.

In J.R.R. Tolkien’s mother-of-all-fantasies, he put farmlands and pasturage all around Gondor’s capital city, Minas Tirith. The city had infrastructure, natural resources, etc. My husband’s biggest beef with Peter Jackson’s rendering of the Return of the King was his depiction of Pelenor Fields, where the climactic battle takes place below Minas Tirith. In the movie, Jackson made the plain wild and barren (obviously for logistical and budgetary reasons). The minute my husband saw the vista he said, “What do these people eat?”

This is exactly the sort of question you do not want the reader to ask if you cannot provide an answer.

Which is why I propose that world-building starts with questions the writer should ask and answer before they pick up a hammer/pen. For example,

The answers to questions like these will help you construct the place and determine what sort of infrastructure it needs, so you can describe it in a way that will make your reader feel like she’s been there. If you feel a little at sea or the idea of building a world seems overwhelming, there are some great resources out there in the form of history books. From history books you can read the stories about how some of the most influential and renowned places came to exist and how they remained relevant as the world changed around them.

So, if you want to build a city or a nation or a world, head out to your local bookstore or library and stock up on those delectable history volumes that you probably found boring as all get out in high school. If you’re anything like me, you won’t find them boring anymore.