Making a Spectacle of Yourself 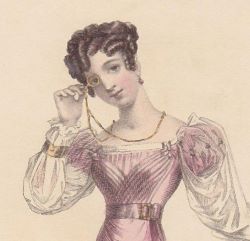 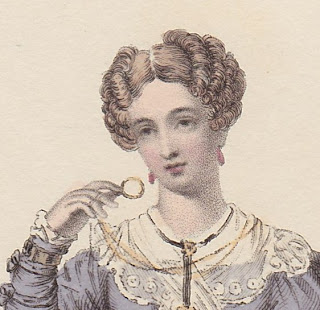 I am, alas, blind as a bat. I’ve worn glasses since fourth grade (and probably needed them in third), and just can’t imagine what I would do without them, aside from bang into things all the time. I’ve often wondered what I would have done if I’d been born in the 19th century instead of the 20th.

The answer? Pretty much the same thing: worn glasses, if not the nice high-tech polycarbonate lensed ones that I have now.

Eyeglasses, or spectacles as they were called, have been around since at least the 13th century and seem to have been invented in Italy; there are frescoes and portraits of saints and churchmen with rather endearing early forms of spectacles perched on their noses dating to the mid-14th century. Their use spread quickly across Europe, and by 1629 a Spectacle Makers Company had been established in London. 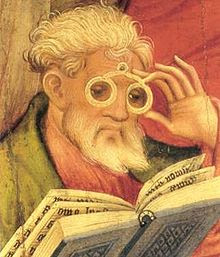 Most early specs were as you see in this 1403 painting from Germany–instruments that perched on the nose, which was precarious at best. Spanish spectacle makers (spectacles were quite popular in Spain, by the way, and were thought to make their wearers look dignified) experimented with ribbons attached to the spectacles to hold them onto the head. It wasn’t until 1730 that a English spectacle maker, Edward Scarlett, came up with the idea of fixed metal bars that wrapped around the ears and held the spectacles in place…more or less what we know today. The idea spread rapidly, and was improved in 1752 by another English optician, Edward Ayscough, who added hinges to let the earpieces fold, making it much easier to store spectacles.

The earliest spectacles had lenses made of quartz crystal, which must have been terribly heavy on the nose–though spectacles made from smoky quartz can be considered the first sunglasses! Optical glass lenses came in during the 17th century, and by the 18th such variations as bifocals, invented by Ben Franklin, were in use. 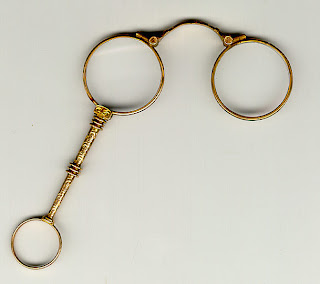 Apart from the Spanish, however, spectacle-wearing was not looked upon with favor by most people; this led to the development of methods of vision correction that didn’t have to be used all the time but could be easily carried about close to hand. The monocle was first seen in England ca. 1800 and spread to the continent; a variation was the quizzing glass, a single lens with a small handle, worn on a chain or ribbon around the neck and the lorgnette, perhaps best described as spectacles on a stick, also worn on a chain, and also an English invention (that’s one at above right).

I took a look through my collection of Ackermann’s Repository fashion prints, and to my surprise found that about one out of seven of them showed a model with or actually using a quizzing glass (or “sight” as it was referred to in one accompanying text), as at left in this Evening Dress from October 1825. 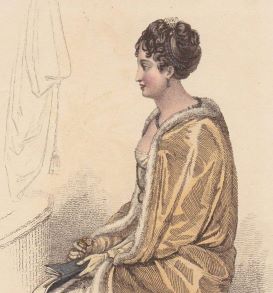 And this opera-goer from February 1810 has not only a quizzing glass around her neck (you can just see half of it below her bust), but also a monocular opera glass in her right hand.

The delightful thing is that it seems young ladies with shortness of vision turned necessity into a virtue, and made their quizzing glasses and lorgnettes into fashion accessories. If one must carry a quizzing glass or lorgnette in order to avoid unintentionally ignoring one’s friends in the street, one may as well enjoy it and go for one made of gold or silver and adorned with jewels or exquisite enamel work. I know I would have.

Hmm. So maybe designer glasses aren’t such a new invention after all.