The Lady Patronesses are trying to discover who is vandalizing the pictures at this year’s Royal Academy Summer Exhibition, in the process uncovering a personal vendetta dating back nearly twenty years. Meanwhile, Annabel gains a very eligible suitor in Lord Glenrick, brother of one of her fellow Lady Patronesses and son and heir of the Duke of Carrick—but she’s not quite sure he’s the suitor she’d prefer…

The Ladies of Almacks series #4
____
Marissa Doyle intended to be an archaeologist but somehow got distracted, so instead she excavates tales of magic and history from the matrix of her imagination. Or something like that. She lives in MA with her family, her research library, and a bossy pet rabbit. Visit her online at www.marissadoyle.com.

When Sally had told the Lady Patronesses that rumors were beginning to fly around London that there was something very odd about some of the pictures at the Annual Exhibition, the reaction had mostly been amusement. But today, on her third visit, Annabel was no longer smiling. Something wasvery wrong here—and it was being done very deliberately.

“Splendid. Is eleven too early? No? Then I shall see you then. I perceive that my friend is eager to see the rest of the pictures, so I shall say au revoir, ladies.”

Be the first to review “The Cursed Canvases” Cancel reply 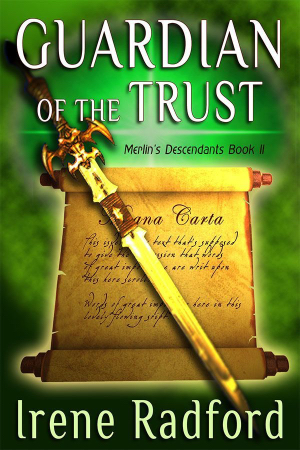