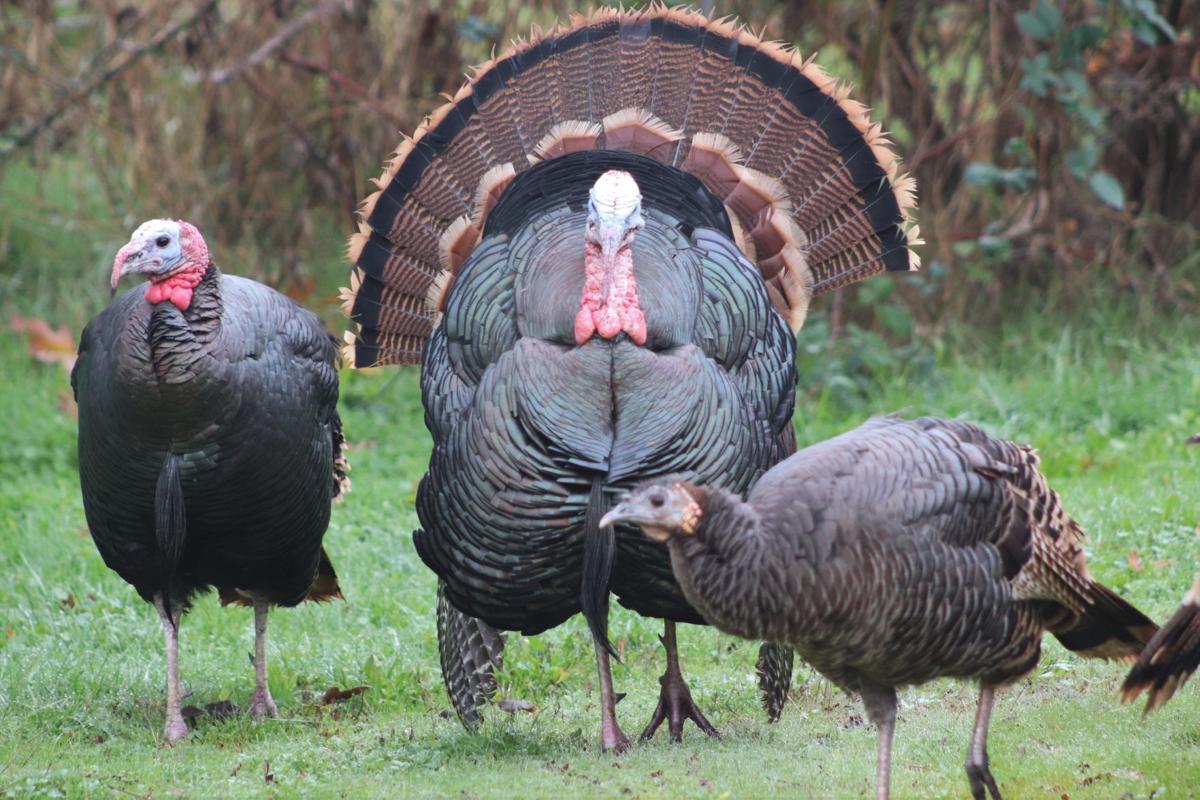 Have no idea what to write about. Thanksgiving? Which movie to play in the background? Something with beautiful clothes and Audrey Hepburn? Wait Until Dark comes to mind, although in this film she doesn’t dress up like she did in Funny Face, Sabrina and Two for the Road.

While I’m doodling my way into my blog, I may need to jump up to help the husband hang the blinds I bought for our clerestory living room windows, a procedure that requires laddering up and down. The custom blinds arrived a few months ago but procrastination felt better than actually lugging the ladder in from outside and climbing up and down it.

We had to run to Lowe’s, an establishment barely above any evil in terms of choice, for supplies—there is a locally-owned hardware store in town but the L is closer and so, there we go. At Lowe’s of the dozen or so shoppers we saw, three were maskless. The girl who checked us out wore press-ons with points like claws, and they were black. Behind her rimless eyeglasses I couldn’t see her eyes due to all the mascara and the strands of black hair hanging fringe-like over her face. We got the veteran discount, because the husband is a Viet Nam-era vet, spending his tour of duty operating printing presses at the U.S. Army base in Frankfurt. There were no lines and the shelves were stocked.

And oh, I do have one good thing to say about a Lowe’s employee. The day before Thanksgiving—we had invited some friends in for dinner—we had a new stove delivered. The old one still worked but had become cranky and temperamental and refused to self-clean. We bought the exact same brand and style only a lot newer. It has these bouncy button-things in the middle of the coils (electric and we do not care for ceramic tops). We had never seen these before and I couldn’t find any information about them in the manual. Deduction supplied a best guess that these are safety features that will turn off the coil when the pot or pan is lifted up. Aha. Still that won’t help when the husband is cooking the rice then gets distracted on Facebook and forgets about it, but in these situations it is me who smells the scorching before the smoke alarm does.

The delivery truck pulled up on schedule, after alerting us via text to the exact time of its arrival. A tall, large, young man opened the back and from the cab climbed a large older man with a significant limp carrying a slip of paper and a cell phone. This will not be the place to talk about the major f**k-up of the original order and delivery, but we were not surprised when the erstwhile delivery man didn’t have a record of the picking up the old stove. I did find an email showing we had paid for its removal.

Then came the conversation about the tail. It’s an annoying truth that all stoves are not alike and all stoves need their own particular electrical power system. A trip to Lowe’s that Wednesday morning just after it opened at 6AM provided us with the proper four-prong electrical cord called a “tail”. I had been fretting about it, and said we had to check the tail again; the husband took off a little panel to reveal the old stove’s tail and the cracked worn electrical tape barely holding the black prong together. Thus the dark drive through the valley tule fog to a nearly deserted Lowe’s.

Deliver, but don’t install? The older guy—the young guy was of few words but he grinned at my jokes—seemed to have an issue with the tail attachment but in a conspiratorial way put his finger to his lips, took our brand new tail and installed in on our range while it sat on the truck lift.

All the while this gentleman complained about his employer and we heartily agreed, having spent long and boring minutes on hold waiting for a human to come on the phone and transfer us somewhere else over a website order that should have been cut and dried. Supply line delays aside, and oh wait, a pandemic too, I still think Lowe’s could f**k-up an order of toothpicks.

In the end, kudos to the frustrated delivery truck drive who took our old stove away and wired the new stove’s tail. I felt sorry for him, watching him limp back and forth, hoping he had good enough insurance from his ungrateful, incompetent employer so that he could afford a hip replacement.

Thanksgiving dinner was devoured and praised by all—cooked up in a tasty and timely fashion by the husband. Not a turkey in sight. Not even our local rafter of wild turkeys who roam our little Albany neighborhood. Probably they went into hiding, understanding the hazard of being a turkey at this time of year.

Here’s an interesting wild turkey fact. One of the two breeds of turkey who now flourishes in Oregon was first sent up here from California. I think they needed to get rid of their overflow of turkeys and we didn’t have any, so there you go.