Is gluten-free cat litter a thing? 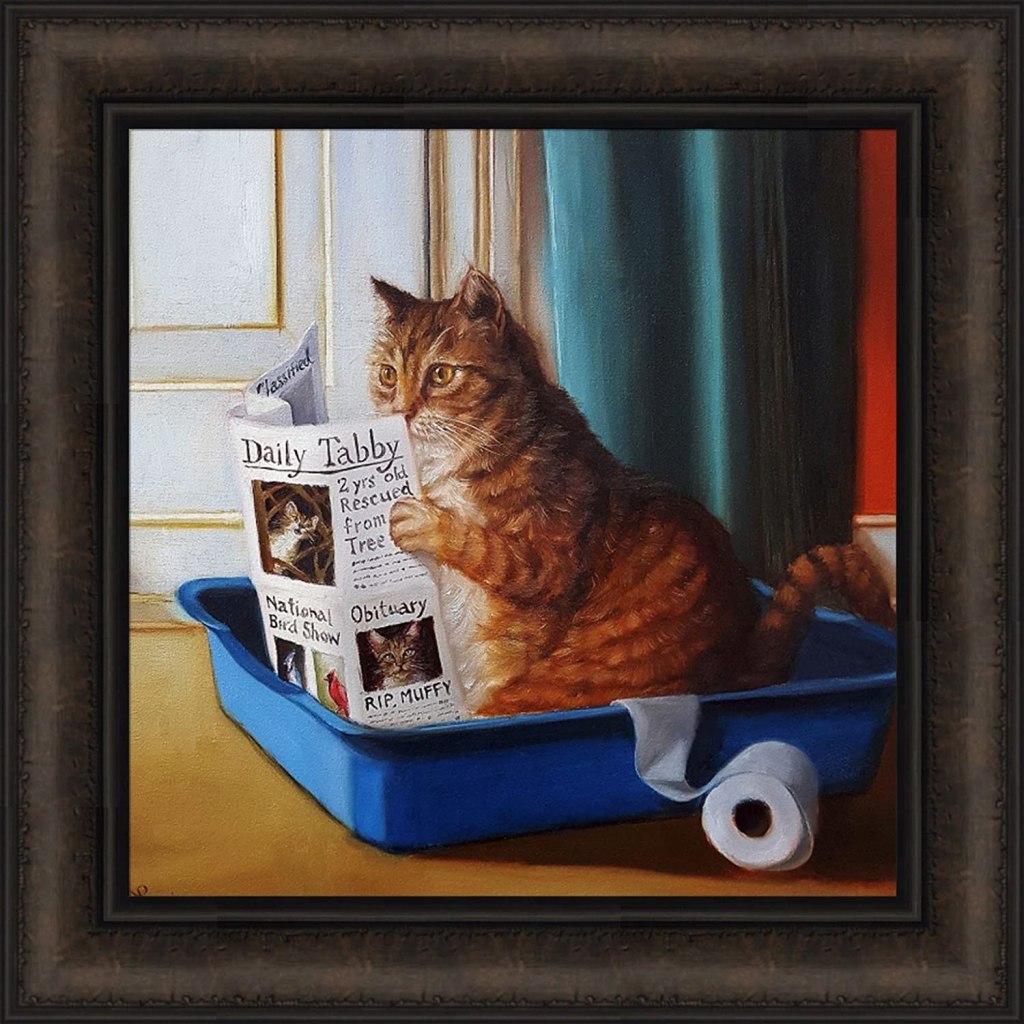 While browsing the Chewy.com website to read cat litter reviews—not something I normally do when bored, you understand—I saw this entry in the “ask questions” section. After a few muttered words of derision and mockery, I decided to dive deep into what, on the surface, appeared to be a new concern about the possible harm gluten may do to cats.

But my quick Google research showed me something else. One, there are a multitude of gluten-advice websites informing us that the gluten-intolerant can be exposed to the wheat protein (in some cat litters such as Swheat Scoop) by petting a cat who uses the box or inhaling particles while cleaning or replacing the litter. The University of Chicago School of Medicine counters this assumption by explaining that gluten must be ingested to cause symptoms, unless you work in a bakery where flour dust is rampant or, are a farm worker distributing feed to livestock, in which case oral contamination is possible.

Celiac disease (a serious autoimmune disorder related to gluten intolerance) aside, I doubt that those trying, for whatever reason, to banish gluten from their world would be seriously affected by cat litter containing gluten. But thankfully, for those who want to be thorough, there are plenty of alternative cat litter products. I’m going to try the corn-based one next.

The existence of Dorothy B. Hughes

In the Atlantic’s recommended summer reading list, I ran across an author I never heard of. That’s not saying much, because there are plenty of authors I never heard of and since I love discovering a new one, I was a bit dismayed that I hadn’t known of her or her work.

Dorothy B. Hughes was the author of over a dozen crime novels published during the 1940’s. Her work was extremely popular at that time, and Hollywood agreed, making 3 feature films based on 3 of her books. As a big fan of Patricia Highsmith and Margaret Millar, I was embarrassed about not ever hearing of Hughes, and of not seeing the films based on her work, a fact I am going to remedy! In A Lonely Place is one of her best, according to both an eager Los Angeles Times book reviewer and the Atlantic Magazine’s recommended list. 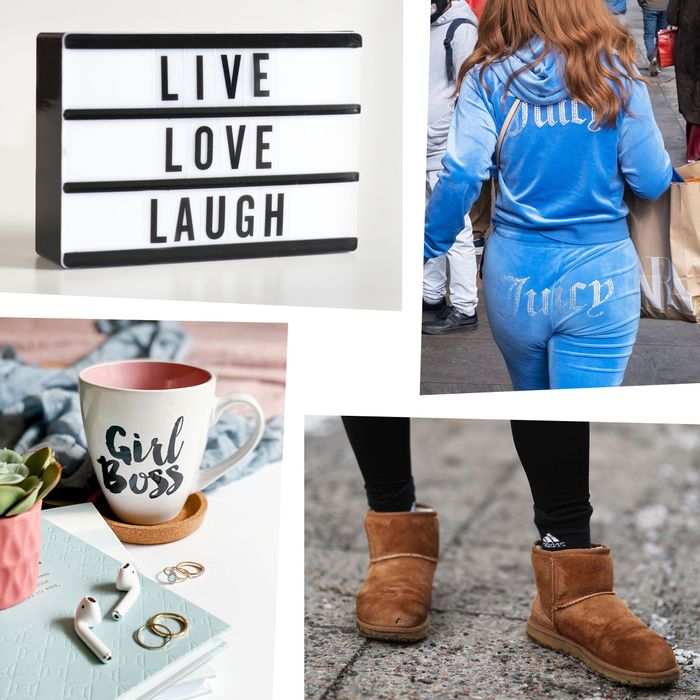 First, try to pronounce it. Second, try to figure out that the f**k it means.

This time I was reading a Vanity Fair piece about Rebekah Neumann, wife of WeWork founder Adam Neumann. (The WeWork story in itself reads like a Greek myth, a morality tale about flying too high too fast and being in love with one’s ego.) Rachel Dodes, a frequent contributor to Vanity Fair, honed her skills at the Wall Street Journal and now freelance, focusses on entertainment and politics, according to her website. I suppose the spectacular rise then plunge of the Neumann’s unicorn-start-up debacle falls mostly into the entertainment category.

Dodes coined the above word. I like that there is a word for “privileged, rich, entitled white women who fasten themselves to white male tech-entrepreneurs with rich-potential”. I just don’t like this word. Dodes took the Gen Z word “cheugy” which, according to the Beverly Hills High School student who is credited with coining it (a privileged, rich, entitled white teenager?) means ”out of date or trying too hard”, and applied it to describe Rebekah Neumann and others like her.

I don’t think it’s the right slang. I don’t get an “out-of-date” vibe from what I read about Rebekah. And if being on the woo woo cloud of “energy reading” is trying too hard, well, I guess, well, maybe.

I suppose she’s too rich to be called a “Karen”.