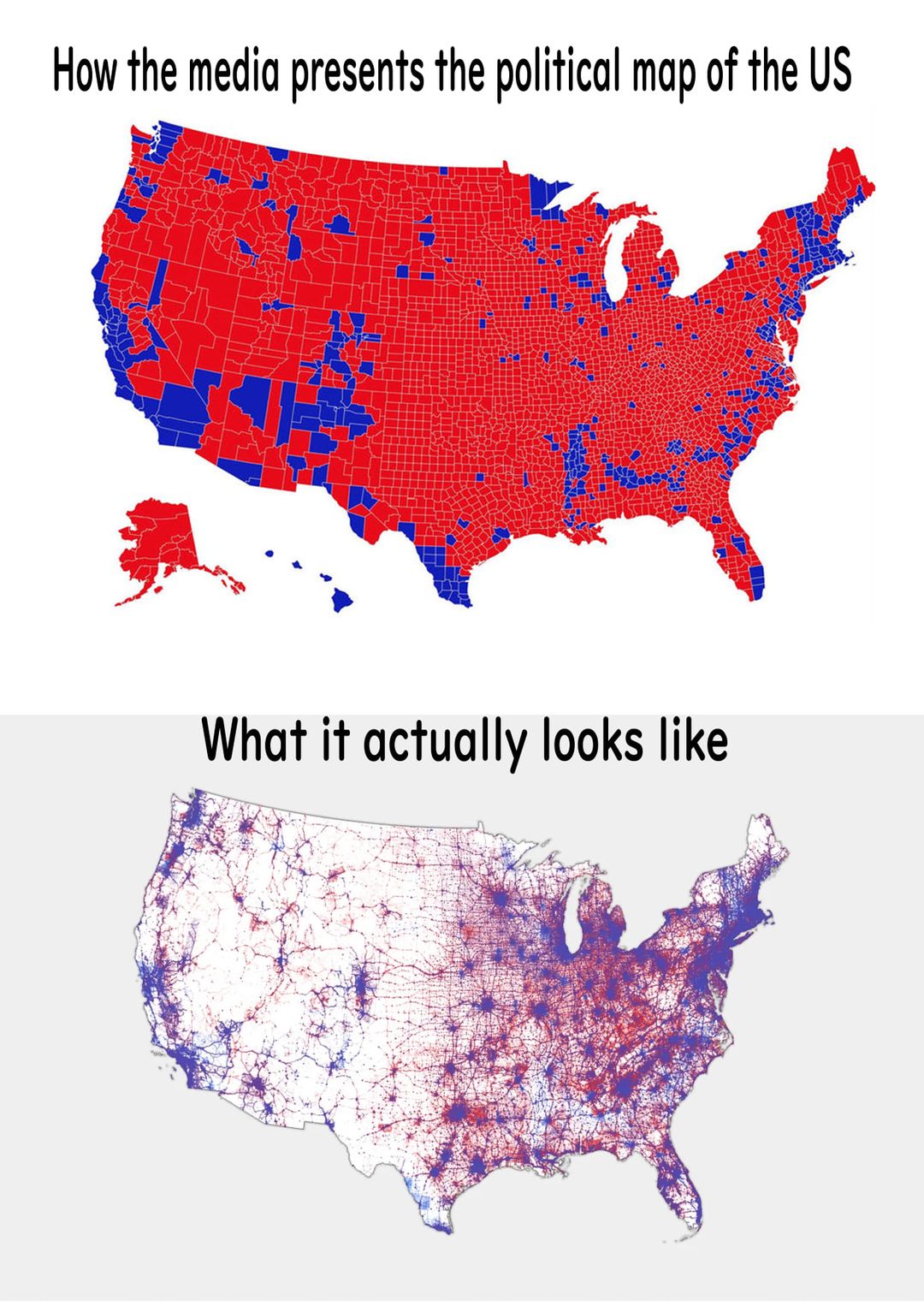 As I sit here and write this on 12/14/2020, the last few electors in the electoral college are voting. The last few states are Hawaii, California and Oregon– another 66 electoral votes, officially making Biden president-elect.

This is not news. We’ve known this for a month, right? Yet, people have been screaming themselves blue in the face that the election must have been stolen.

I’ve gone over a whole lot of documents in the last month trying to figure out what evidence in this world could possibly allow anyone to hold on to this conclusion. There isn’t any.

There’s only one word for it: magical thinking.

I’m not going to go into why or how people are subscribing to this particular thread of magical thought. The reason it’s magical is that it has no basis in evidence. It’s the same thing as “alternative facts”– facts that are not facts but support a particular conclusion.

The fundamental assumption in science is that the universe is there when we close our eyes. It exists independently of us. Evidence is the mortal enemy of theory. The hypothesis, theory, idea, and philosophy may be beautiful but if they are disputed by facts then, in science, they are junk.

This is not to say people don’t ignore facts all the time– think of that person not wearing his seatbelt. Or insistent he’s just fine to drive with a .08% blood alcohol. Or the pilot next to you who utters those horrifying words, “watch this.”

We are biased in interesting ways. I read once Michael Shermer noting in an article that none of our primitive ancestors ever died mistaking an empty bush for one with a tiger behind it. While many of our ancestors did die doing the opposite. It skews our reasoning.

Now, human beings are incredibly creative creatures. We are able to create completely out of whole cloth complete civilizations, languages, people, and animals that never breathed a breath. We will die in service of rules inscribed by people who died thousands of years ago.

Our primitive ancestors must have had similar abilities– that caveman over there, Thog, always thinks a tiger is behind that rock. He never went near it. All of us thought he was a loon until Doug got killed. Now, we never go near the rock unless it’s to toss flowers to appease the tiger.

That said, our ancestors were evidence based– they had to be. Sure, they might venerate Tiger Rock but they didn’t venerate every rock– otherwise they’d starve. If their imagination got too bright on them, the world showed them what was real. The world didn’t mind. As long as we weren’t imaginative to the point we got eaten by that tiger, we could be as imaginative as we want.

And it served us well. Spears, art, song, dancing– all sorts of fun things provided we didn’t get so absorbed that the Tiger ate us.

Our imagination was a selective advantage for us and nature helped us keep it in check.

But we invented agriculture and civilization– a mechanism of survival that didn’t punish us if we lived to deep in our own heads. Now, imagination– think culture– was unchecked by the natural world. It was checked only by our own imagination. Think foxes and hen houses.

As civilization as progressed, the consequences for mistaken imagination for reality have gotten weaker and weaker to the point where they are new pretty much unchecked. While the rewards for it have steadily increased. A man can stand up and tell complete and utter falsehoods and not only suffer no consequence but instead have people cry out his name in messianic fervor.

I haven’t spoken all that much about the problems facing us. Things like global warming, income inequality, the concentration of power, the fact there are more guns than people in this country and probably on the order of 60 billion rounds of ammunition. (See here.)

We can’t even begin to consider this a problem unless we realize what facts actually are. Being an adult means accepting a fact you don’t like. A lot of us woke up in November, 2016 having to accept a fact we didn’t like. Bummer.

So for those out there that didn’t like the November result and today’s electoral college election.