The hardest thing actually happened first, while we were at Sasquan (see earlier posts). My mother-in-law’s dog Diego, a charming and beloved cairn terrier who was her lifeline, died unexpectedly. We were very sad, and she was devastated, and we cut short our planned post-con vacation and came home to be with her.

From there, it was simply adding insult to injury, a concatenation of minor and major mishaps that left me reeling. For starters, everything around me started breaking:

In the meantime, I am working feverishly getting some changes made to six of my books in preparation for a big promotion coming up next week. Also, a reorganization proposal for my website is on my desk, waiting for me to look at it. And the person who’s going to help me get print editions in the works waits patiently for me to get back to her with some answers to basic questions. Do I know what font I want? Umm… 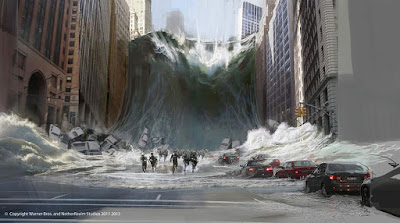 So far, today has been uneventful. Dare I hope?

For a writer, all things are fodder. Surely, one day I will get a story out of all this!