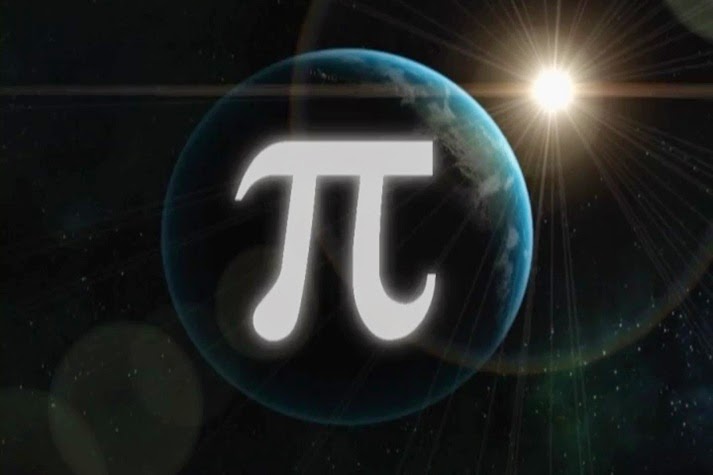 Happy Pi Day! No, I don’t mean pie day. I mean Ratio of a Circle’s Circumference to Its Diameter Day! Or approximately 3.1415926, followed by a lot more digits, going on forever. It’s the universal number signifying the presence of an intelligent, sentient species. If we ever detect that number being beamed to us from space, it’s either from one of us, or there are Intelligent Beings out there, with both math and transmitters. My dog Captain Jack is pretty smart, but I don’t think he knows about pi. My cat Moonlight… well, she might.

Pi Day is also when the MIT Admissions Department sends out its notices of acceptance. In fact, according to the Boston Globe, this year’s admission notices will be released on Saturday, March 14, at 9:26 a.m. That works out to 3.1415926, which is pi to seven decimal places. I love MIT.

Here’s a video MIT prepared, depicting the admission notices going out en masse by quadcopter drones, set to Wagner’s Ride of the Valkyries: