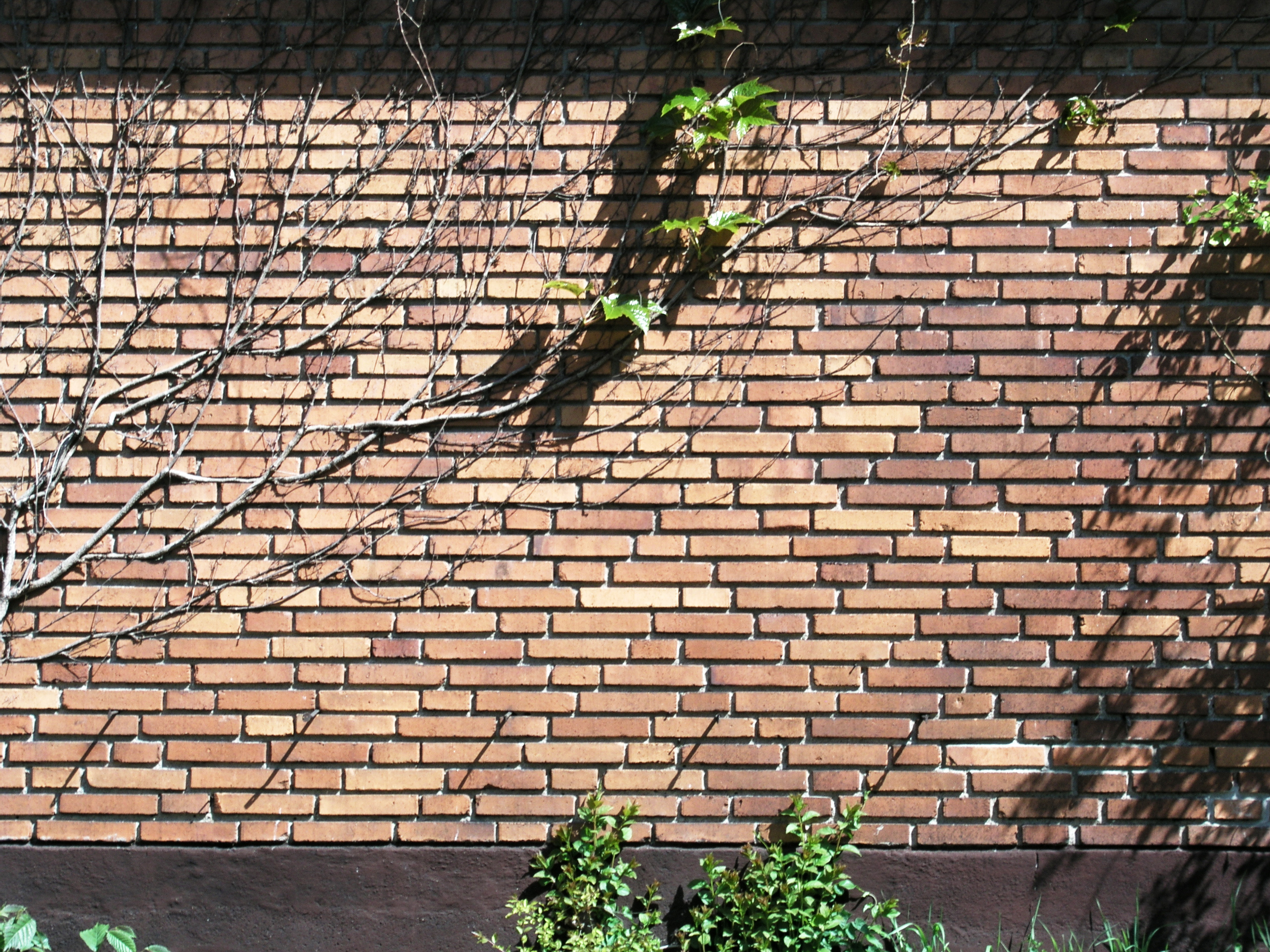 Brick Wall by I, Xauxa.

Sometimes you just hit a brick wall.  At which point there are several things you can do.  You can sit, rubbing your nose or forehead or elbow or whatever part of you took the impact.  You can look for a way to scale the wall (or get around it).  You can do all the things you need to get done before returning to deal with the brick road.  You can wonder whether you really want whatever is on the other side of the wall.  (That last is particularly pernicious–I have never had a piece of writing that, at some point, did not lie there  muttering “really, wouldn’t you rather do something else?”)  Yes, I’m talking about running into Writers’ Wall.

Back before Christmas, due to a concatenation of things–a healthy pile of LIFE, including work, college application season (for my daughter, not me, but the process does not leave parents unscathed), the holidays, the family, etc., I put aside the current WIP.  I took up a second–because one of the things I do when I see that wall upcoming is try to dodge around it by working on something else–and tootled away merrily on that one for a while before–SMACK–I hit a wall there.  So I took up a third, a short story I’d been toying with, and got some real traction there until…well, until I didn’t.  Another wall.  And then it really was the holidays, and other chaos, and I lopped the end of my finger off on Christmas morning, and I caught a cold, and and and.  That’s three separate pieces of fiction that have run, like little cartoon roads, right into the brickwork.  It’s disheartening.

Okay, so now it’s February.  The college applications are in and we’re in the waiting phase.  The royalties accounting for BVC is done and in.  We’ve run out of holidays and birthdays for a while.  We’re in a slight mid-season lull at work.  My finger is healing, and the bruises from smacking into that wall are fading. It’s time.

I have taken up the three WIPs (the fourth Sarah Tolerance, a stand-alone San Francisco-set urban fantasy, and a short story) and looked over them.  The short story, which needs only about three pages to be finished, is the obvious starting point (I stopped three pages from the end?  Who does that?).  So I’m tackling that first, to get it done and in some sort of scrabbly shape to pass it along to my writing workshop.  The San Francisco book has some structural issues I need to think about before I return to it, and I suspect the brick wall in that case, was my apprehension about looking at those issues (like, where the Hell is this story going?).  And the Sarah Tolerance book–again, some structural issues that need to be addressed, but something else as well: this is a series (my first, most likely my only) and I not only need to keep it internally consistent with the first three books, but allow the characters to grow (and move toward my plans for the fifth book). Also, it has to work as a story and as a mystery. I am one of those writers who starts out, barrels ahead until she cannot go any farther, then stops to regroup and rethink, the wall I have run into is not exactly a shock.

Early in my career, I literally used a ladder to get over a wall in the story.  You probably only get one of those.  Sometimes, when I know what’s on the other side of the wall and just can’t figure out how to get past it, I just pick up from the new point, write forward from there, and return later to the brickwork, which, by that time, has often crumpled on its own.  Sometimes the cure is the same as with writers’ block–give myself permission to write crap and fix it later.  And sometimes, if I haven’t already got other stalled works waiting for my attention, the answer is to flex those muscles on some other project.

Am I alone in drawing a line between Block and Wall?  Maybe it’s a meaningless distinction, but (as with so many other things about writing) it works for me.

By the way: the image above comes from WikiMedia, which was linked to what turns out to be a fascinating article on WikiPedia about brickwork.  If I hadn’t gone looking for a Creative Commons image of a brick wall, I would not now know about Monk Bond, Rat Trap Bond, or any of the other patterns of bricklaying.