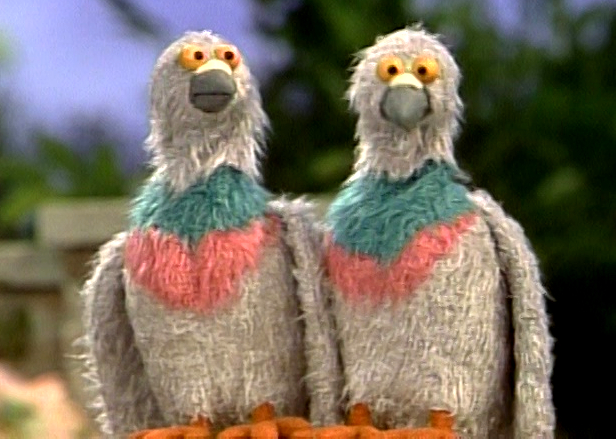 When my parents first bought The Barn it was a working structure: a big double barn full of dust, hay, the feces of various species (cow, horse, chicken, bat, bird, mouse, porcupine…) and the accumulated tat of well over a hundred years.  I was three when they bought The Barn (always initial capitals.  It’s a Thing) and my brother was one, and for the first couple of years our parents would leave us in New York with Alice, the world’s most patient sitter, while they went up to Massachusetts to take the first steps in turning The Barn into something livable.  But by the time I was five or so, we were spending pretty much every weekend and most of the summer in Massachusetts, “helping” or at least not dying.

Any parent of a small child will tell you that, at a certain point in the child’s career, not dying while Mom and Dad are trying to get things done is a huge help.

Not dying was something of a challenge in a structure with no electricity for the first couple of years, no running water for at least four years (I have vague memories of carrying pitchers of water over from the little farmhouse where we slept, to the Barn, where Mom was making dinner) and frequent structural anomalies (like the patch in the kitchen floor that we all knew not to walk on because…well, someone who didn’t know found himself dangling in mid-air over the basement when it finally went).  Not getting bitten by wasps and bees, not falling off the open edges of the balcony that overlooked the living room, not arguing with porcupines or other living things: a kid could have a fulltime job at the Barn, just not dying.

My grandmother Louise, when she was visiting from California, would come up to the Barn and try to support my brother and me in our not-dying endeavors while Mom and Dad talked to contractors and spent time in lumber yards and things like that.  I suspect, with the wisdom of hindsight, that the Barn sort of underwhelmed my Grannie: she had done her pioneering stuff as a younger woman, and valued comfort.  At the very least, she valued a lack of livestock in the house.  And she hated pigeons in particular.  Or at least one pigeon.

We were adopted by a pigeon.  It was impossible, in the earlier days of the Barn, to keep birds out, but mostly they just fluttered around near the ceiling for a while looking for tasty bug-snacks, then left.  But not this pigeon, whom we named Clarence.  The kitchen was kitted out with appliances by this time: stove, sink, and a refrigerator, freezer and oven that were all set into the massive stone wall of the chimney.  So we did our cooking in the kitchen, and Clarence came for the left overs.  My Grannie’s reaction to Clarence escalated from “shoo, bird, shoo!” to attempting to kill him.  On one occasion, she left the oven door open (I think she resisted actually strewing it with breadcrumbs) and when Clarence landed on the door to inspect matters, Grannie slammed the door shut with great glee.  I don’t know if she actually meant to bake the bird–my brother and I certainly thought she did.  In retrospect, I imagine the thought of having to clean up the oven post-baked-pigeon may have daunted her.

Eventually my brother and I pried Grannie away from the oven door and loosed Clarence, who fluttered away.  But one brush with death was not enough for him.  He kept coming back, until my father finally snagged him with a butterfly net.  Then Dad took Clarence to the vet.  Clarence was a homing pigeon, the vet informed us.  He’d keep the bird for 24 hours without food, then release it and it would go home, no problem.

I think, at that point, that Grannie just threw up her hands and decided not to fight it.  When you live in a Barn, a certain amount of livestock is just inevitable.

Madeleine Robins is the author of The Stone War, Point of Honour, Petty Treason,  and a double-handful of short stories which are available on her bookshelf.  Her first Regency romance, Althea, is now available from Book View Café.  She has just completed The Salernitan Women, set in medieval Italy, and a new Sarah Tolerance novel, The Sleeping Partner(which will be out in fall of 2011 from Plus One Press).