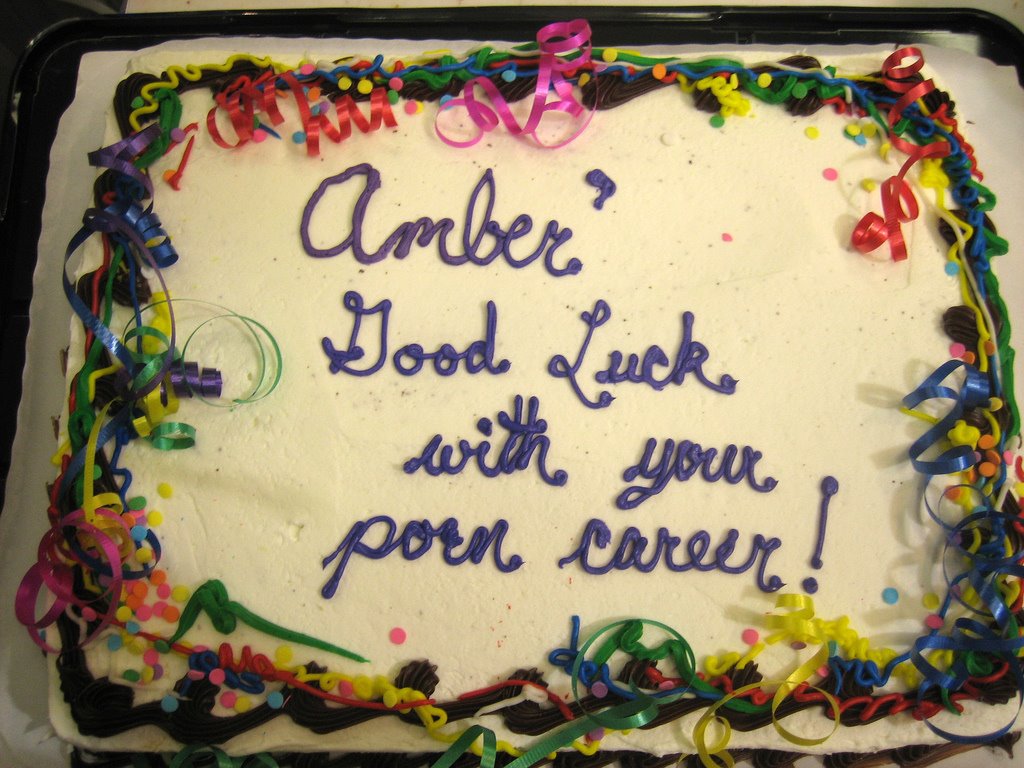 My morning ‘net crawl includes reading my email, my Live Journal and the LJs of friends, checking out a few other blogs and fora, the comics, and, before I turn off my browser and get down to work, a stop at Cakewrecks. Like Julie Powell, Jen Yates had an idea for a blog, and wound up with a book deal. Unlike Ms. Powell, of  Julie and Julia fame, I don’t think Jen Yates is going to wind up with a movie deal because, well, the plot’s a little thin. Which is fine, because Cake Wrecks is a site that celebrates cake: professionally made, professionally decorated cakes, and the weird, horrifying, bizarre forms they can take.

Yates’s cakes of the day come in varieties, from what-was-the-buyer-thinking (my favorite: a meticulous cake replica of a bound foot, including splintered, atrophying toe nails), to what-was-the-decorator-thinking (the cake that started it all involved a failure of the decorator to understand that the words “underneath that” were a direction).  There are baby cakes (“I’ll have a slice of his cunning little spleen!”) and belly cakes for expectant mothers, horrifying attempts to replicate cake designs from examples supplied, and cakes that are so bizarre they defy classification. And on Sundays Jen does “Sunday Sweets,” in which she shows off really extraordinary non-wrecks–just to remind the audience of what a great decorator can do with some fondant or a tube of buttercream.

Cake Wrecks isn’t mean spirited.  It’s all about the weirdness. And weirdness abounds.  Where does she get the cakes?  Once she got the blog started she had no shortage of people sending in photos for her use–sometimes even the bakers send them in. Jen writes blurbs for them in her patented Wreckerator Snark, and the result is pure buttercream entertainment. Jen’s book, aptly named Cake Wrecks, is now on sale.  She’s even doing a book tour, and recently the book (and Jen) was written up in no less august locale than The New York Times.  Now, do you think this could have happened before the internet?  Before people had this platform to wax enthusiastic on a subject to other enthusiasts? Whatever you love, it’s out there on the ‘net somewhere.  And if it isn’t, well, people are just waiting for you to get it going.

And in the spirit of fondant, buttercream, and birthday cakes everywhere, I suggest a virtual three tiered birthday cake for the BVC’s Ursula LeGuin.  She gets the first slice, after that, it’s serve yourselves!

Madeleine Robins blogs at Book View Cafe on the 7th and 21st of the month, or when the mood strikes.  Her story “Abelard’s Kiss” appears in the new BVC e-anthology Rocket Boy and the Geek Girls.